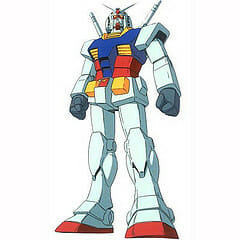 As many already know by now, Bandai announced that they’ll be releasing a bilingual edition of Mobile Suit Gundam. As a fan of the classics, I’m ecstatic. Bandai’s been fighting to get the series here since, well, since I began writing for Anime Dream, at least! However, as an observer, I’m a bit less enthusiastic.
When I look at Gundam as a fan, my eyes just light up. The original Mobile Suit Gundam is one of those “landmark” shows, like Super Dimensional Fortress Macross. It’s a title that helped put anime on the map in the US, and abroad. It spawned dozens of anime shows, countless imitators, and a multi-million dollar toy franchise. It’s a classic tale of war, loss, and betrayal that many still look back at fondly today. Really, as a fan, it’s hard not to be excited by the thought of being able to see this series in its original form.
Then reality sets in. I’m an old fart by anime standards – one of a dying breed. Old shows don’t sell to the larger market, who seem fixated on the latest and greatest. Old heroes like Amuro Ray, Captain Harlock,and Rick Hunter are finding themselves in a market that simply doesn’t care anymore. They get the token name-drop respect from the fanbase, but ultimately end up swept away in favor of the next Haruhi or Monkey D. Luffy. While they’re fantastic characters in their own right, I can’t help but notice that people are foresaking the classics for the new.
While it’ not uncommon to see in any medium, it’s definitely a shame to see this phenomenon. I wish Bandai the bet of luck and thank them for finally bringing us the uncut classic. At the same time, I urge fans both old and new to check out this classic. 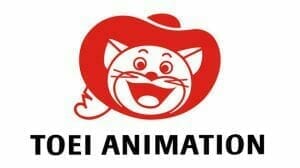