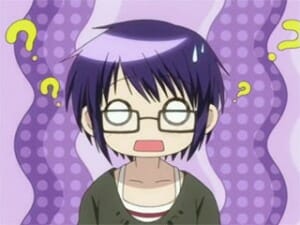 With the way many anime fans talk with each other, it can sometimes sound like a completely different language. For new fans, this can be particularly daunting. Even experienced fans tend to be surprised by the occasional outmoded word, or new term that arises. So, I hope that this list provides insight into the strange language of the subculture for both old and new members.

Previous: Subs & Dubs: What They Are & What it Means to You
Next: Finding A Starting Point