Aniplex: Out of Touch With American Fans 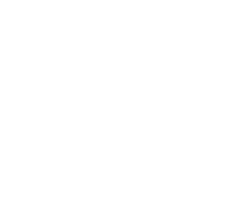 An attractive, but bitter pill to swallow for many.

After what feels like weeks of agonizing over the issue, I reluctantly cancelled my preorder for Aniplex’s R.O.D box. This isn’t out of desire, or some perverted disgust with Aniplex. It’s just a matter of cruel reality. You see, I’m currently saving for a down payment on a house, so I can get out of this apartment, and into someplace that I can geek up properly (and with rates as they are, I’d be crazy not to!). Unfortunately, with this in mind, and other regular bills, a $160 lump sum is a bitch of a pill to swallow.

Now, my story has a bit of a point. It’s not to brag, or the like… frankly, I find that kind of chat to be insufferable. Instead, I want to make a point that, despite me liking nice things, this is one I might have to pass on. I’ve spoken with numerous other people in similar situations and, frankly, the overall consensus seems to be about the same. Lots of people absolutely do want to support Aniplex’s release but, due to some reason or another, can’t really pony up the $160 up-front fee. And I won’t even begin to get into the Kara no Kyoukai box, which sports an equally amazing presentation as the R.O.D set, plus a budget-crushing $400 price tag. 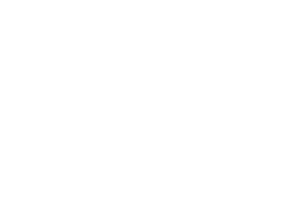 Nice, but a bit too steep for many.

With this in mind, I can only think of how this applies to a broad spectrum and, frankly, I’m seeing Bandai Visual‘s situation all over again. Remember, with Bandai Visual, we had people that absolutely wanted what they were selling, but for one reason or another couldn’t – or wouldn’t – pay the increasingly hard-to-justify up-front fees. And, while there absolutely is a room for the premium releases and badass goodies, both companies seem to fail to realize that there are tons of fans that would rather just have a bare-bones set for a lower price. After all, it’s a rule that anime fans as a whole are cheap. And, with the average Blu-Ray boxed set selling for under $60, even $50 now, it’s no wonder why Aniplex’s ignorance of the American market is going over like a fart in church.

In the case of R.O.D, it’s particularly embarrassing, since, well… it’s not as if I, or many others, are missing out on a hell of a lot. As many know, Geneon released the TV series on DVD in 2004 (and the original Read or Die OVA even earlier!) and, outside of the first volume, most of the series can be had for under a five-spot per installment. So, for about $60 (plus shipping), fans can take part in the fun and see the show itself. With an alternative like that, it’s not hard to imagine that there are a decent number of fans who will take the same route I did.
Sure, I’ll miss the shiny new releases, the awesome packaging, and glossy booklets but I’ll live. If my fortunes improve, I absolutely will support the Aniplex releases. But at the moment, I can’t. And, unlike many who will be shameless enough to pirate, I’ll simply do without. Still, the point still remains that Aniplex has a ways to go before they can even begin to appeal to the masses as well as they do the premium market. 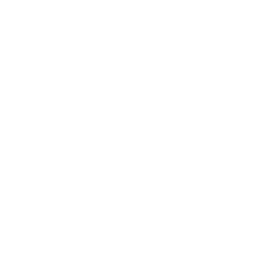