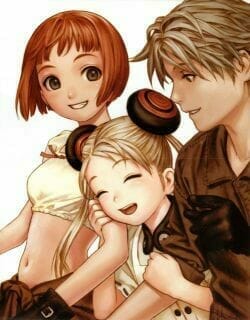 Anime News Network is reporting that a new Last Exile anime is in the works. Once I saw this announcement, I could barely contain my excitement. Then reality set in, and the worries began to creep back into my consciousness.
Last Exile is, without a doubt, a truly amazing series. It’s a wonderful blend of adventure and intrigue, set in a vibrant steampunk landscape. The writing is sharp, and the characters are brilliant. It was a high point of what seemed like an endless string of hits. After all, this was a period in which we saw Full Metal Panic, Saikano, Kaleido Star, and Last Exile in short order.
Unfortunately, the Gonzo of today is a far cry from the company that brought us the imaginative works of the early millennium. The past four years have shown less-than-inspired fare from the company, as lackluster titles like Burst Angel, My Bride is a Mermaid, and Dragonaut being the norm. There have been a few bright spots from the company, including Strike Witches and Tower of Druaga. However, the hits seem to be growing further and further apart a time goes on.
There is a possibility that this could be great. Range Murata, Last Exile’s original character designer, already designed a promotional book cover that was sent to stockholders.If he really is attached to the project proper, and if the studio doesn’t manage to completely screw things up, it could be another shining highlight for Gonzo. Still, until we see something more substantial, I’m going to maintain a healthy amount of skepticism. 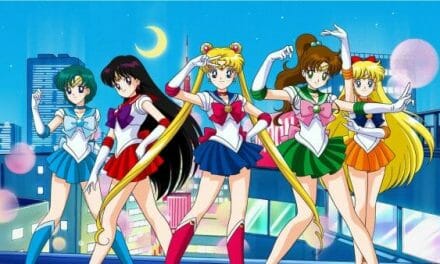 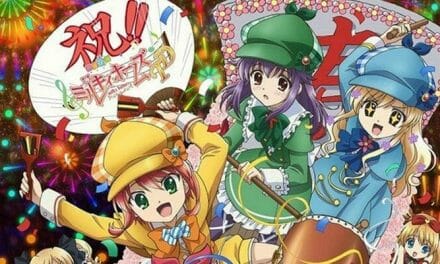 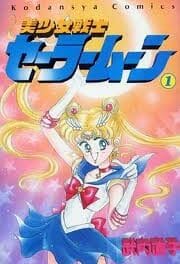