Tags: editorial, video
It appears that IDA Entertainment put the first episode of Cat Shit One up on Youtube for free streaming today. At the same time, the Blu-Ray and DVD releases of the show are hitting. Frankly, I see this as an encouraging sign from the studio, The simultaneous digital and physical releases is an immense show of goodwill, I do hope that this leads to a few sales, though I have doubts that it will translate into an appreciable gain.
The show itself is a great update of the original manga. The brutality of war and suspense of the Vietnam jungles carry over well to the modern conflicts of today, and the struggles modern soldiers face. I’m eagerly looking forward to future episodes, if IDA does in fact get the greenlight to produce more. For now, enjoy the first episode of Cat Shit One and, if you enjoy it, think about supporting it to try to push for more.
[yframe url=’http://www.youtube.com/watch?v=JMlmEFIxdb4′] 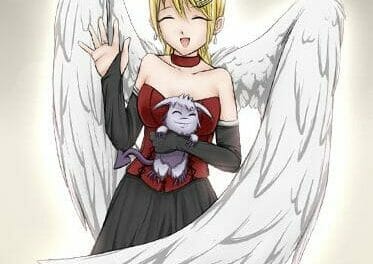 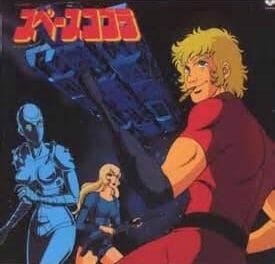