Yesterday, it was reported that NTV would acquire 85.1% of Madhouse. The network will increase its holdings on February 18, via a purchase of shares that will total roughly one billion yen. Personally, I see this as a potentially intriguing development.


Madhouse is definitely a desirable company, with a backlog of over 300 titles, which range from TV series to films and OVAs. In their catalog are dozens of popular and profitable titles, including Cardcaptor Sakura, Black Lagoon, High School of the Dead, and Hellsing Ultimate. In addition, their theatrical backlog boasts numerous critically acclaimed titles from prominent directors, including Satoshi Kon and Mamoru Hosoda.
NTV, at the same time, is a powerful company with a large theatrical division and numerous channels across Japan.the company worked with Madhouse in the past, as the company was on the production committees for both Summer Wars and The Girl Who Leapt Through Time. In addition, the company has close ties to Studio Ghibli, to the degree that Hayao Miyazaki personally designed the company’s mascot in 1993. In addition, the company holds exclusive rights to broadcast Ghibli’s features on Japanese TV.
So, as a potential buyer, Madhouse could definitely suffer a worse fate. They aren’t being bought by a Pachislot company, nor are they being left to die on the open market. NTV has a history in the industry, and clearly intends to make Madhouse a profitable entity, as they’re projecting 300 billion yen in profits by 2014.
Details are scarce on the deal, but there will almost certainly be changes to the company as it settles into its new role. NTV has its own culture, and its own way of doing business, that may not align with those of the studio in its current form. However, despite any possible coming changes, I can’t help but rest a bit easier knowing that the company won’t befall the same fate as AIC. 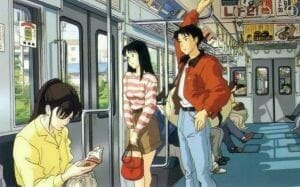 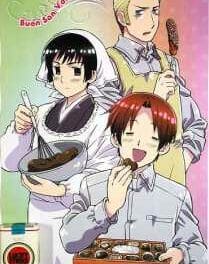