A popular element of many anime titles is the holidays. In the course of a year, Japan celebrates twenty-four holidays, both national and informal. Some of these may be familiar to western cultures, outside of specific quirks and twists that the Japanese have imparted upon them. However, a vast majority of these special are distinctly Japanese. In the next three chapters, I’ll go over these events, and the customs or importance associated with them. 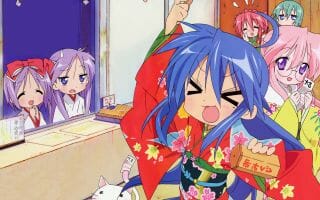 January 1: New Year’s Day , also referred to as shogatsu (sho-gah-tsu) is the most important holiday of the year. The day is often celebrated with family, and businesses often shut down from January 1-3. Years are traditionally treated as separate, with each year providing a fresh start. With a fresh start comes new duties, however, and all of the year’s duties are expected to be completed by the end of the year. “Firsts” are considered special and are given extra attention. In particular, the first sunrise, or hatsu hinode (ha-tsu hee-noh-day) and first trip to the shrine, or hatsumode (ha-tsu mo-day), are particularly special. Various dishes are served on this day, and are collectively referred to as Osechi-ryori (oh-seh-chee ryoh-ree), and include foods like red sea-bream, herring roe, and rice cake soup. Younger children are often given money on this day, which is referred to as otoshidama (oh-toh-shee-dah-mah).

Second Monday of January: Coming of Age Day, or seijin no hi, is a day of celebration for those who turn twenty in the year. Twenty is considered the age when a person reaches adulthood, as an individual is legally able to smoke, drink, and vote. 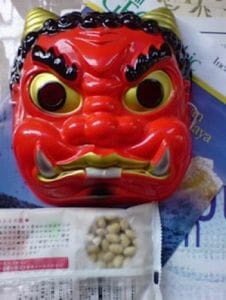 February 3: Setsubun (set-soo-boon)[literally “seasonal division”] is a festival held the day before the first day of spring. Traditionally, this was a festival created to drive away evil spirits. A ritual known as mamemaki (mah-may-mah-kee, literally “bean throwing”) is performed, and consists of the male head of household throwing roasted soybeans out the door, or into a family member wearing an oni mask while the rest of the family says “Demons out! Luck in!” and slam the door. It’s not a common occurrence in households anymore, though it is still performed regularly in shrines.

February 11: National Foundation Day is a national holiday celebrating the crowning of Japan’s first emperor, Jimmu, in 660BC. According to legends, Jimmu established his kingdom in Yamato. 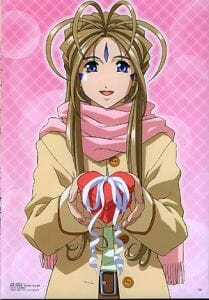 March 3: Doll’s Festival, or hina matsuri, is celebrated among families with girls. These families display dolls with peach blossoms in their house, and wish their daughters a successful and happy life. Traditional foods include chirashi sushi and sweet sake. The event is also commonly referred to as Girls’ Day.

March 14: White Day is a form of “reverse Valentine’s Day.” The occasion was created by the National Confectionery Industry Association in 1978, as an “answer day”, in which men pay back women for the chocolate given on Valentine’s Day. On this day, men give chocolate, jewelry, items of sentimental value, or racier items like lingerie to women that they received chocolates from.

During the week of the Vernal Equinox, Spring Equinox Day serves as a somber holiday, in which families visit the graves of loved ones.

This is only the beginning of the Japanese holiday calendar. Next chapter, I’ll cover the next part of the annual celebration lineup, which includes the famous Golden Week!

Previous: Resources, or Where to Go Next
Next: Holidays, Part 2 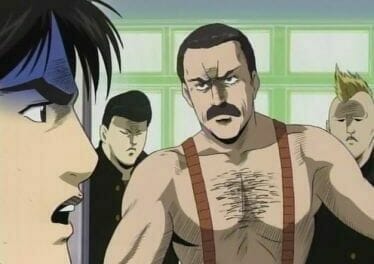