The talk of Japanese celebrations continues in this installment, as we cover eight more festivals and events. This time, we will discuss two of the busiest events in the Japanese year, which are Golden Week and Obon, and uncover the significance of each.

The first four events in this chapter make up what is known as Golden Week. Golden Week is the term given to the week of April 29, through May 5. In this period, four public holidays are celebrated, which leads to many workers taking time off, and some businesses closing completely for the span. Since this is the longest holiday season of the year, many decide to travel on the occasion. Rates for hotel rooms, trains, and flights raise significantly, though these services are often fully booked for the entire span. Many locations abroad, including Los Angeles, San Diego, Vancouver, Australia, and parts of Europe see large numbers of Japanese tourists during this period. The holidays for Golden Week are as follows:

On May 3, Constitution Day is observed. This day marks the day that Japan’s post-war constitution was enacted in 1947.

On May 4, Greenery Day is celebrated. This holiday was originally celebrated on April 29, following Emperor Hirohito’s death. The day is a celebration of the environment and nature, due to the fact that Emperor Showa loved plants. In practice though, it’s treated as just another day off for Golden Week vacations. 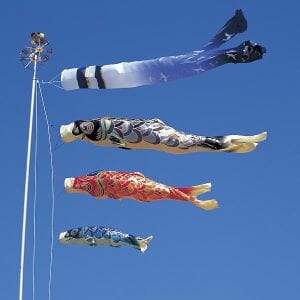 On May 5, Children’s Day is observed. The holiday is a celebration of children’s happiness and personalities, that was designated a national holiday in 1948. The day was originally called Tango no Sekku, and was celebrated on the fifth day of the fifth moon on a lunar calendar. This was changed when Japan changed to a Gregorian calendar system. This holiday is primarily aimed at boys, and typical customs include families’ flying of carp streamers, and display of samurai dolls to wish their sons health and success. Both of these items symbolize strength, power, and success. In a way, this is the boys’ version of the Girl’s Festival, which is celebrated earlier in the year.

On either July 7 or August 7, Tanabata is held. The difference in dates stems from the fact that the original date was based on the Japanese luni-solar calendar, which is roughly one month behind the standard calendar system. As such, some fesivals are held on the 7th of August, and some in July. Tanabata is a star festival that celebrates the meeting of Orihime and Hikoboshi. According to Japanese legend, the Milky Way is a river of stars that crosses the sky, separating the two lovers, and they can only meet on the night of Tanabata. A popular custom for this event include writing a wish on a piece of paper, and hanging the paper on a specially erected bamboo tree, in hopes that they are granted. Large scale festivals are held for the event, with the most famous being in Sendai, which runs from August 6 to August 8.

On the third Monday of July, Ocean Day, or Umi no Hi is celebrated. The day was originally named Marine Memorial Day, which was changed in 1996. The holiday was designated in 1942 to commemorate the Meiji Emperor’s 1876 voyage on the Meiji Maru, an iron steam ship that was built in England two years prior. Due to its location in the middle of summer, the day is a popular time for many to take trips to the beach. 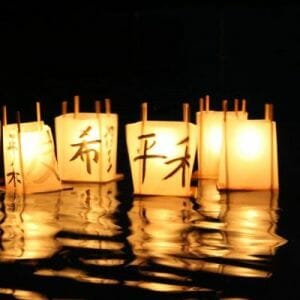 between July (or August) 13th and 15th, Obon is celebrated. This is the third of Japan’s major holiday seasons, which is accompanied by major travel and domestic activities. The event itself is a Buddhist tradition meant to honor the departed spirits of one’s ancestors. Over the years, the event has become a family reunion holiday, in which people return to their ancestral home to clean their ancestors’ graves. The event has been celebrated in Japan for over 500 years, and traditionally includes a dance known as the Bon Odori. Popular customs include the placing of floating lanterns into lakes, rivers, and seas, to guide the departed back to the spirit world.

On the third Monday of September, Respect for the Aged Day is observed. This is a holiday that began in 1966, to honor the nation’s elderly citizens.

This concludes the second, and arguably the busiest segment of the Japanese holiday calendar. in the next chapter, we will highlight the last eight holidays, including Christmas and New Year’s Eve! 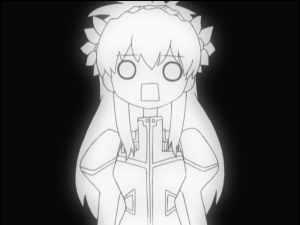