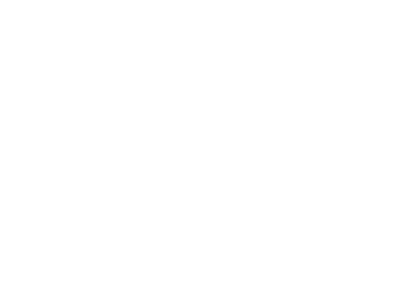 Earlier today, Aniplex revealed that Persona 4 would be receiving an anime series. The series will be directed by Seiji Kishi (Galaxy Angel Rune, My Bride is a Mermaid), and feature a soundtrack by Shoji Meguro. Kazuma Kaneko and Shigenori Soejima are credited for original design work and much of the original vocal cast is returning, including Yui Horie, Daisuke Namikawa, and Ami Koshimizu. The fanbase seems to be exploding in a wave of excitement of the announcement. I can’t say I’m surprised – the title was critically acclaimed and sold nearly half a million copies worldwide. Unfortunatey, I have to predict that a lot of people will be disappointed.
Unfortunately for many, this prediction doesn’t stem from my fiery dislike of the game proper. Rather, it’s the product of years of disappointments. Seriously, I was one of the crazy saps that bought Tekken on VHS! But I digress. Anime adaptations of video games rarely work. We’re constantly reminded of this by failure after failure. From Tekken, to Star Ocean EX, to Tales of the Abyss, viewers have been led from one disappointing adaption to another. While there have been a few stand-out features, they are very rare exceptions.
There is the off-chance that the show will turn out well. However, there are a few considerations one must take into mind before this even gets off the ground:
Upon reading this, many will probably point my attention toward Persona: Trinity Soul. Trinity Soul was a fantastic take on Persona 3, and the Persona universe as a whole. However, the show wasn’t a direct adaptation of the source, but an original story. There were definite links to Persona 3, but nothing that would detract from the overall experience, or prove to be a disadvantage for those who hadn’t played the game.
It’s still very early in the process to make a final judgment.There is an off chance that this adaptation could go above and beyond to create an absolutely mind-blowing experience. I won’t discount this possibility yet, but it is a definitey shot in the dark, given the historical treatment of game-based anime titles.