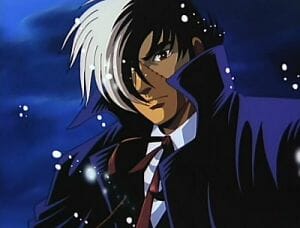 Earlier today, ANN reported that Black Jack will receive an eleventh volume, over ten years after the title’s last installment. What’s more, actors Akio Ohtsuka & Yuko Mizutani will reprise their roles as Black Jack and Pinoko. A live-stream of the dialogue recording will broadcast on Nico Nico Douga on May 14, at 2PM Japan local time.

In many ways, this is the most fitting farewell that the late Osamu Dezaki could receive. Dezaki began his career at Mushi Productions, where cut his teeth on a number of Tezuka titles including the original Astro Boy, Dororo, and Goku no Daiboken. While he attained true fame with Ashita no Joe, Dezaki’s tenure at Mushi-Pro was one that would remain a fond memory with the director. In an interview with Animerica, Dezaki fondly recounted memories of his early days at the studio that included Tezuka checking his storyboards, and the torturous work of an in-betweener.

In this light, the Black Jack OVAs could be seen as a return to the director’s roots. The episodes were a true labor of love from Dezaki, as he was heavily involved in the show’s creative process. He directed and co-wrote every episode, and also contributed storyboards for episode six. The final product was a title that used familiar characters and familiar plotlines, but still managed to be distinctly Dezaki’s work. Black Jack allowed the director to finally make his mark on Osamu Tezuka’s legacy, just as Tezuka made an impact on his.

Currently, little else is known about this final farewell to the Black Jack OVA series. If it is handled with care, then the OVA truly will be a fitting epitah for the late Osamu Dezaki, and a tribute to the man’s legacy. 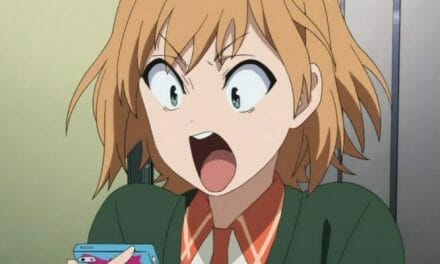