Planning for the event began in 1996, when a group of individuals in a Chicago anime club incorporated to form the Midwest Animation Promotion Society. The first event was held in 1998 at the Holiday Inn International O’Hare, and attracted 1,000 people. Since its first convention, ACen has grown steadily, attracting increasing numbers of attendees with each year. In 2010, the event was named the third largest anime convention in America after attracting an incredible 19.511 attendees.

In 2007, ABC 7 News gave mention to the event on the evening news program, after a group of cosplayers gathered outside of the building. The network would give three mentions about the event and the cosplayers. 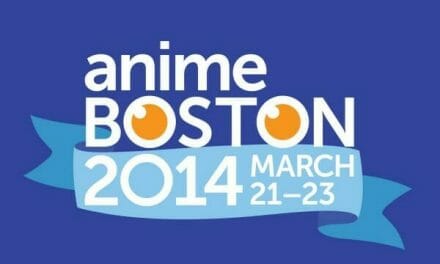 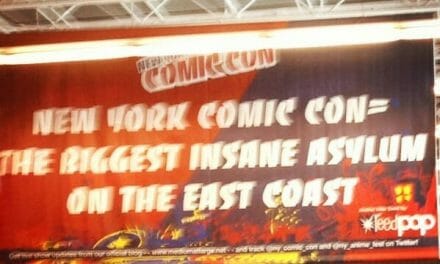