As a fan, this announcement has me incredibly excited. The three announced members all have their role in creating titles that defined a generation of anime fans. To hear that they wish to continue the legacy of Zero-G Room is both encouraging and exciting.

Then reality sets in.

Negishi, Yamashita, and Ochi all had their major achievements, but only two of three was consistently successful through his career. Negishi had a string of hits, which included the likes of Shadow Skill, Tenchi Universe, and Master of Mosquiton. Likewise, Ochi’s resume sports a number of hits that include Armitage III, Bastard!!, and Mobile Suit Gundam: Char’s Counterattack with few weak spots. Yamashita’s record stands as far less prestigious in comparison. His credits include “masterpieces” like Hyper Speed GranDoll, Battle Girls – Time Paradox, and Suikoden Demon Century among hits like Bleach, Tenchi Universe, and Haibane Renmei. In addition, Zero-G Room lists a mere baker’s dozen titles. The titles were strong, and included Love Hina, Silent Möbius, and Tenchi Universe. However, the studio faded quickly and quietly.

With solid leadership, there is a possibility for Zero G to grow into a major player in the market. The three members have years of experience in the anime creation process, and clout in the greater industry. Negishi claims that the company inherited traits from the long-dead studio. Hopefully, they learned to avoid the pitfalls that the original studio fell into. If not, we may witness a repeat of history. 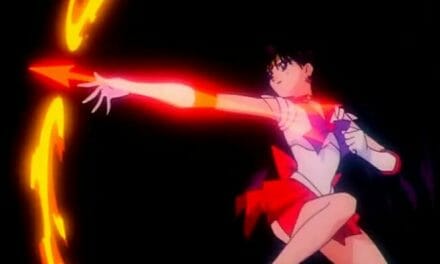 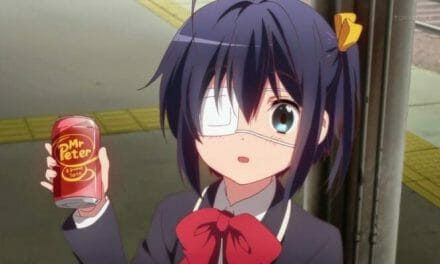 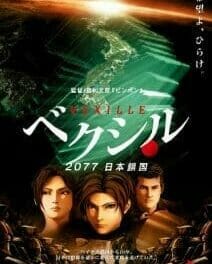