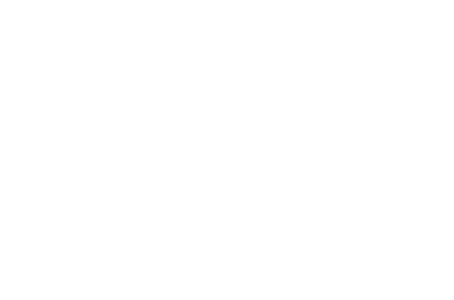 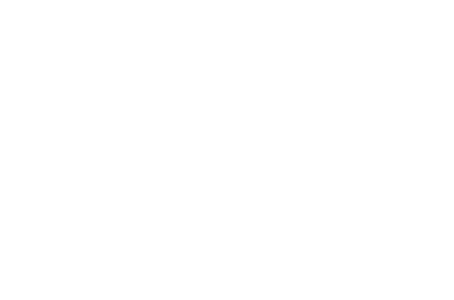 The core concept of the Blue Ocean strategy revolves around a pair of metaphorical oceans. The Red Ocean is defined as “all the industries in existence today.” In layman’s terms, the red ocean is the existing marketplace. This is every industry that exists, everywhere that competition is found. In the red ocean, the rules are lain out already, and players are fighting one another in direct competition. As these players try to one-up one another, and new entrants jump in to capture parts of the market, the prospects for profit begins to dim. The products offered in the red ocean turn into mere commodities, as the differences between items grows less and less apparent.This cutthroat competition is very much akin to a pod of sharks attacking one another over wounded prey. And, much like the shark-riddled seas, these business “oceans” are stained red by the blood of the fallen competitors.

In the anime industry, this would a situation like the DVD Market. In the anime DVD market, we have numerous companies fighting one another for customer dollars. A cursory look, title choice aside, reveals that FUNimation, Sentai Filmworks, Bandai, Nozomi, and the other key players release incredibly similar products. In particular, these players’ products share at least one of the following criteria:

The shelf space in retail outlets, and in the customer’s attention are both limited, and these entrants to the market are competing directly with one another. With the goal of customer dollars in sight, the players will do what they can to win. They’ll undercut prices, entice with bonuses, or use other methods to gain an advantage over the rest of the market. The market is heavily commoditized, and sharp crimson from the battles these competitors fight.

A Blue Ocean is the exact opposite of the Red Ocean. The Blue Ocean is a market that hasn’t been defined. It’s customers that haven’t been tapped, and it’s rules that have yet to be made yet. Blue Oceans demand their own creation, and they offer unlimited opportunities to gain a foothold. The competition in Blue Oceans are irrelevant, as the rules of the game don’t exist, and competitors have yet to gather and fight over the customers yet.

In the anime markets, the best example would have to be Crunchyroll, on their initial (legal) formation. Crunchyroll wrote the rules of streaming anime. Simulcasts, HD streams, direct deals with producers, these were mere pipe dreams prior to the company’s entry to the market. The product they offered, streaming anime, wasn’t a new one – digisubs have been around for nearly a decade now. However, due to their early entry to the Blue Ocean, they were able to write the rules that are in place today.

Everyone – FUNimation, Crunchyroll, ANN, even The Anime Network all follow the model that Crunchyroll set to an extent, and have since entered the Blue Ocean. Slowly but surely, this will turn into a Red Ocean, if the competition continues to grow.

Returning to the Blue Ocean