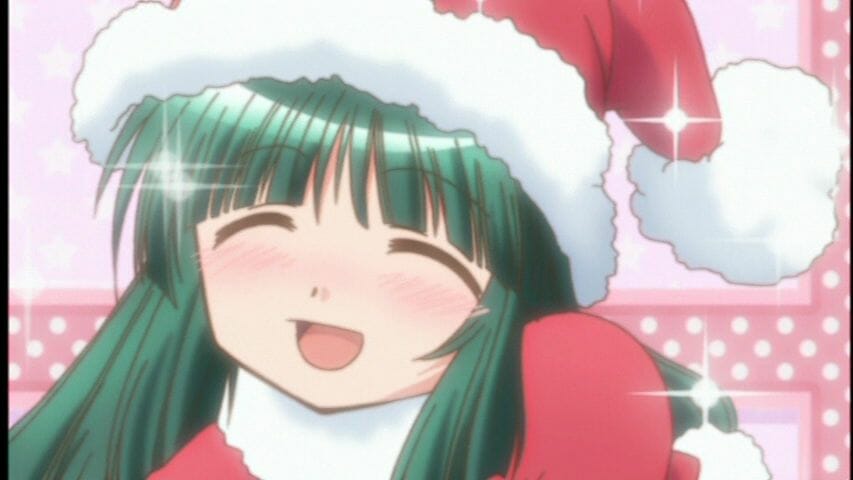 With Christmas just a few days away, people are dashing about to pick up last-minute gifts, or buy the last things for a holiday dinner. Stores are packed, and the hottest items have already been claimed, wrapped, and tucked under the tree. As the moments of the weekend tick away, people will flock to the homes of friends and family to celebrate and engage in long-standing traditions. Some spend the day with their closest relatives, others will spend it parked in front of the TV as their brains melt from the umpteenth viewing of A Christmas Story, while others still will see just how long they can watch the Star Wars Holiday Special without suffering a mental breakdown.

While these long-held traditions are fantastic in themselves, the beauty of life is that, at some point, we’re all able to create our own traditions, in some shape or form.

Over the past year, I’ve set out to do just that, with a regular Bad Anime Night gathering. As one would expect, it began as a self explanatory night of horrific anime, which hosted stench-blossoms that ranged from Knights of Ramune to Vampire Wars. It was an evening where people would writhe and heckle with each episode, and where sardonic laughs and cynical jokes could flow freely. But, as traditions begin, they also can also change and evolve with the passage of time. What began as a night of cheap laughs and uncomfortable silence quickly took on a life of its own. Bad Anime Night became affectionately known as “BAN”, and the terrible titles gave way to a buffet of user favorites. Some fans would bring their favorites to screen, while others would bring their friends to take part in the evening. Snark turned into discussions, and people from all walks of life would join as fast friends. A night that began with three people (this author excluded) became a gathering of twenty, and continues to expand with each month.

“What does this have to do with Christmas?”

Yes, yes, or Chanukah, Kwanzaa, or Yule. I’m getting to that, dear reader.

Basically, now is the time of year that we should look to start our own traditions, our own way to celebrate the things we enjoy. Whether it’s a night of anime with friends, a weekend where people gather to one-shot Evangelion, or even just a day where people gather for a good dinner and conversation, people will congregate, and memories will be made.

This holiday season, whether you’re blazing forward with your own traditions, or simply enjoying those that you’ve enjoyed year after year, I would like to wish you the best of luck, and the happiest of experiences. Happy holidays, and as always, thank you for your readership. 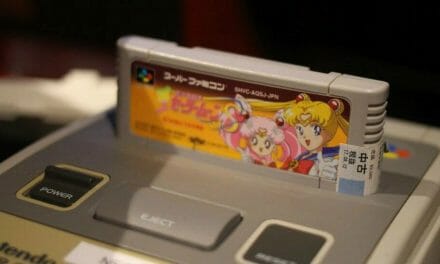