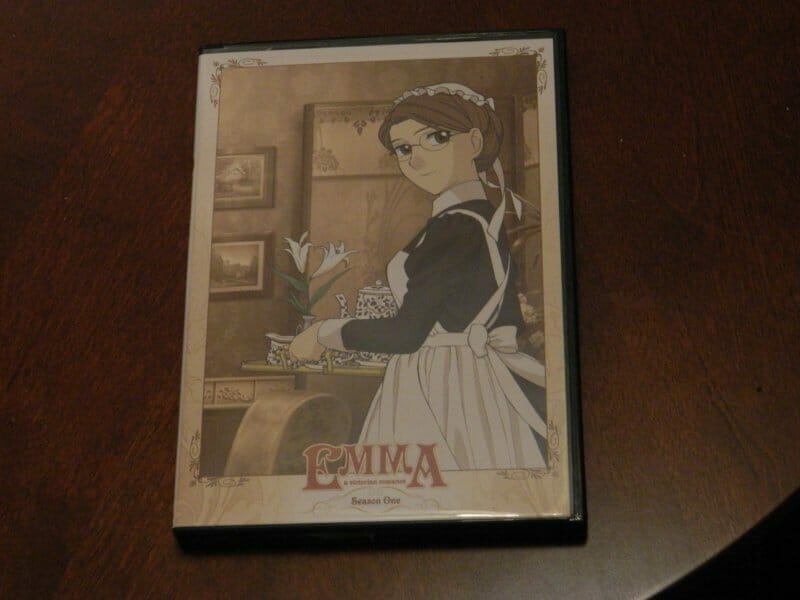 On February 5, Nozomi Entertainment will release the first set of Emma: A Victorian Romance in a Litebox edition. Previously, the company released the season in a deluxe edition in 2008 and a complete series bundle in 2011.

We received the privilege of a review screener for Emma earlier this month. Since we received the whole entire product, I felt that it would be worth taking a look at the product as a whole.

The front cover features a shot of series protagonist Emma looking at the camera, as she readies a tea service. The coloration and style give of the appearance of an old photo, with a sepia-toned background and subdued tones in Emma herself. The eye is drawn to the tea set, which features a vivid, green stem of an orchid sprouting from a small vase. The back of the case features a brief description of the series, as well as a listing of bonus features and technical details.

Each of the four discs is adorned with a piece of key of Emma.

The disc’s front menu is a simple list of options set against a parchment-styled background. A piece of key art is set on the left side of the screen. The episode menu uses to images from each episode as chapter selection options. The “Credits” and preview chapters are presented as plain text. Episode options are placed on the left side of the screen. The special features menu is similar to the front menu, in that it places a list of options in the center of the screen. An image of Emma is placed to the right of the menu options.

Aside from the clean opening and closing, Nozomi’s latest release of Emma features the following extras:

Aside from the packaging change, the current release of Emma is identical to the initial release. The new Litebox has a minimalist charm in its presentation, the menus are both functional and attractive. The fact that the release shares the same digital goodies as the original release is a pleasant bonus. 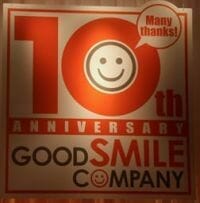 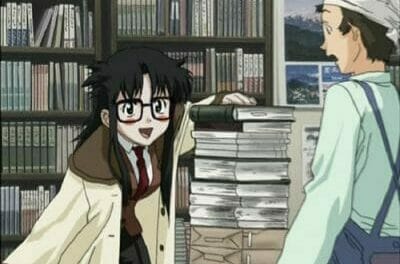 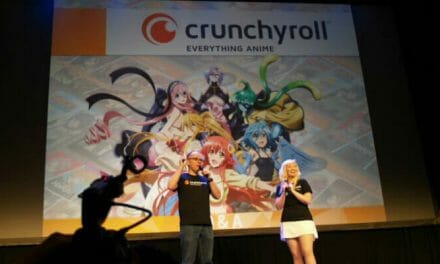