Earlier today, Otakon announced that they will host a spin-off event next year. The event, known as Otakon Vegas, will be held from January 3-5 at the Planet Hollywood Resort and Casino. The event’s organizers hope to  “create a smaller and more intimate setting,” in which they’re able to experiment with new concept and ideas.

While this may seem like a unique idea on the surface, it really is anything but. In the past, we’ve seen similar expansion efforts arise from Anime Expo, who made forays into New York in 2002, and Japan in 2004. In both cases, though, the events proved to be one-shot affairs, with specific purposes in mind. Otakon Vegas, on the other hand, seems to be launching as a trial ballon of sorts. as Otakon’s Jim Vowles expressed interest in future events.

If Otakon Vegas takes off in the ideal case, we could see a new era for the convention scene. The anime industry would receive its first “McVention.” By this, I mean the first national circuit of events united under one singular brand. It’s not an uncommon sight in other industries – IT has events like Microsoft’s Visual Studio Live, for example, which spans several cities across the country. These events provide a consistent experience across the events, with similar programming and guests appearing at each convention.

In the context of an anime con, this does seem a bit counter-productive on the surface. Since the variance from event to event is a draw for many, there would be a camp that sees such expansions as an alienation of the “convention experience.” However, the ability to deliver such a reliable event across several venues would prove to be an asset, as it would build a brand, and further instill trust into the Otakon brand. Doing so would, ideally, drive more customers, which would allow for further expansion.

Of course, this is but speculation at this point.It’s equally as likely that Otakon Vegas underperforms, which leads to the event’s closure and Otakon returning to its norm as a singular event. Unfortunately, in this case all we can do is wait until the event passes, to see if atteneees surpass the expected estimates. 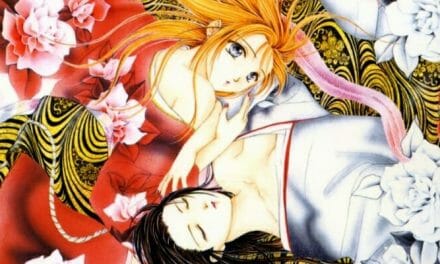