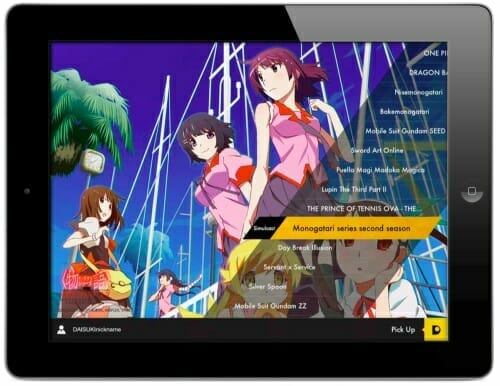 Earlier today, Daisuki made two somewhat large-scale announcements. The first was that they launched an iPad app, which allows users to stream content and purchase merchandise from their portable device. The second was that the company launched Daisuki TV, a sub-section of the core Daisuki service, which focuses on non-animated content. While the two announcements aren’t necessarily related, the announcements do have some importance in the company’s overall health and strategy.

The iPad app, while seemingly trivial, indicates a desire for expansion. Since its creation, Daisuki has seen steadily increasing traffic flows, to the point that they cracked Alexa’s top 250,000 web sites. And, as it grew in audience, Daisuki began implementing means to profit from their service. The company launched its first paid stream in July, with Gundam Unicorn, and they opened their merchandise store a few days later.

With this in place, the iPad application seems like a natural evolution. We’re steadily shifting toward a post-PC world, where desktop and notebook sales are declining. They’re slowly being replaced by the greater market, as devices like tablets and smartphones become the preferred means of consuming content. As this market grows, it’s only logical that a company would want to present its content in a format that is most accessible to it. And, given that the iPad app provides a direct link to the merchandise store, it’s clear that the company will continue to leverage its properties to hopefully convert viewers into paying customers. At its core, it’s a basic sales funnel. Basically, anyone who visits Daisuki is a Visitor. By viewing content or watching episodes, they become Engaged. On the synopsis pages for each episode (or, if one swipes into the market from viewing), there are banks of recommended products and shows. These are a call to action: they’re encouraging the user to either continue their engagement with further product or, more important, spend money on product. Ideally, at the end of the funnel is the conversion. The sale of the product, leading to a happy customer that starts back at the top of the funnel. 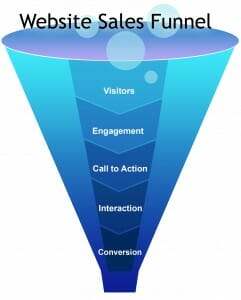 Daisuki TV, though, is an interesting addition. When the service launched, we interviewed International Business Development team member Eri Maruyama, who said that the company was “planning to introduce content that is not specifically anime. What we are thinking about in the near future is Game-related and Anime Music-related content.” No further details were revealed, though this was a tantalizing hint that invited speculation from observers.

In its current form, Daisuki TV has potential. The content being added has value, in the sense that it enhances, or supplements the main attraction. The interviews and music videos are strong companions to the existing content, and the Japanese TV shows offer a product that isn’t available via other streaming networks. Whether this will attract other markets or not remains to be seen. However, depending on the cost, such investments may help Daisuki retain viewers that may otherwise filter to competing services.

From a both perspective, both services are useful in appealing to Daisuki’s current market. They provide value for current viewers, by making the experience more convenient or by enhancing existing programming. At the same time, both provide new ways to direct potential customers through the sales funnel. In the ideal case, we will see benefits from both sides arise, as Daisuki’s sales increase, and users express greater satisfaction from the added utility of these new services. As times goes on and Daisuki matures, it will be most interesting to see just how things change, both in the service and its content. 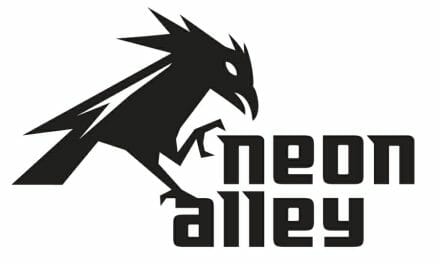 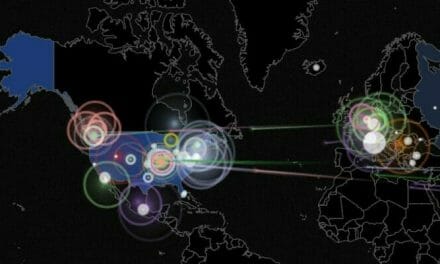