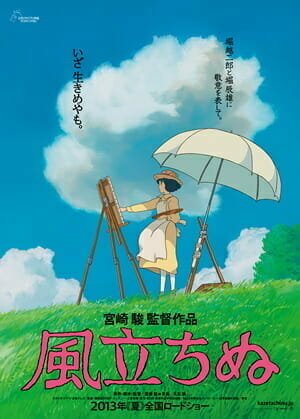 Yesterday, Anime News Network reported that Hayao Miyazaki and Studio Ghibli’s The Wind Rises was nominated for Best Animated Film. The film is in the running against four other competitors:

Miyazaki responded to the nomination with the following statement:

I think it is a huge honor for my retirement work, The Wind Rises, to be nominated in the Oscars’ Best Animated Feature Film category. To be so valued overseas is a great honor for the entire staff involved in this work. From the bottom of my heart, I thank everyone in the Academy who nominated the movie, and everyone who guided it successfully. It would bring me great joy if many people in America get to see the film.

While the nomination is wonderful and the honor is immense, I’d like to take a moment and step back to reality. The Wind Rises, as fabulous a film it may be, has little chance of taking home the Best Feature nod. The award, since it’s been introduced in 2001 (2002 Awards Show), has been given to the following films:

The studio breakdown, for those who are curious is as follows:

Now, if we take a look at the winners of the award over the past twelve years, we begin to see a few trends emerge:

Now, taking this into consideration, we have Miyazaki’s The Wind Rises. It’s a well-made, well-written by any stretch. Unfortunately, though, it also fails to fit into the neat box that the vast majority of winners fit into. It’s a serious, historical, 2D hand-animated, foreign drama that received a PG-13 rating for disturbing imagery and tobacco use.

Unlike Spirited Away, The Wind Rises lacks the visual punch of Spirited Away’s otherworldly imagery. It lacks the sheer whimsy in its visual style, instead opting for more grounded settings and characters. Likewise, the subject matter is of a far more local importance, as it dramatizes the creation of the Mitsubishi A5M aircraft. So, despite the film’s nomination and pedigree, the two films are worlds apart. 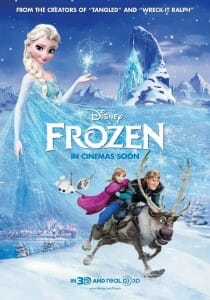 Disney’s Frozen is the current front-runner for most predictions.

If this weren’t enough, the film is squaring off against Frozen: the highest-rated Disney film in over a decade. This is a film that critics and viewers alike are proclaiming to have the old “Disney Magic.” It’s been hailed as “the Best Disney Film Since The Lion King“, and consistently praised for its artistry and music. It’s been consistently mentioned in the same breath as Best Picture nominee Beauty and the Beast. And, though the plot has been cited to be lacking in places, it hasn’t been enough to keep the film away from an 89% Fresh rating on Rotten Tomatoes.

With this in mind, The Wind Rises faces an uphill battle in the Oscar judging process. This isn’t meant to be a slight on the film: it’s a fabulous production that deserves the praise it’s garnered to date. Rather, this is more an examination of the conditions in which the film must compete. With a panel that’s generally hostile to the dramatic and the hand-drawn, as well as stiff competition from western firms (especially Disney), it would be a surprise and a half to see that The Wind Rise was this year’s winner. I’m not going to say it’s impossible, as stranger things have happened. However, I’m not going to hold my breath, all the same. 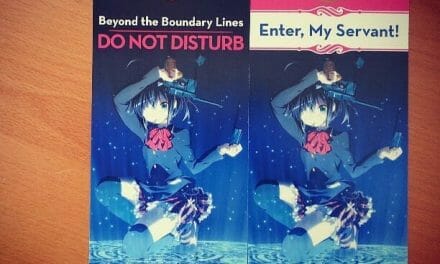