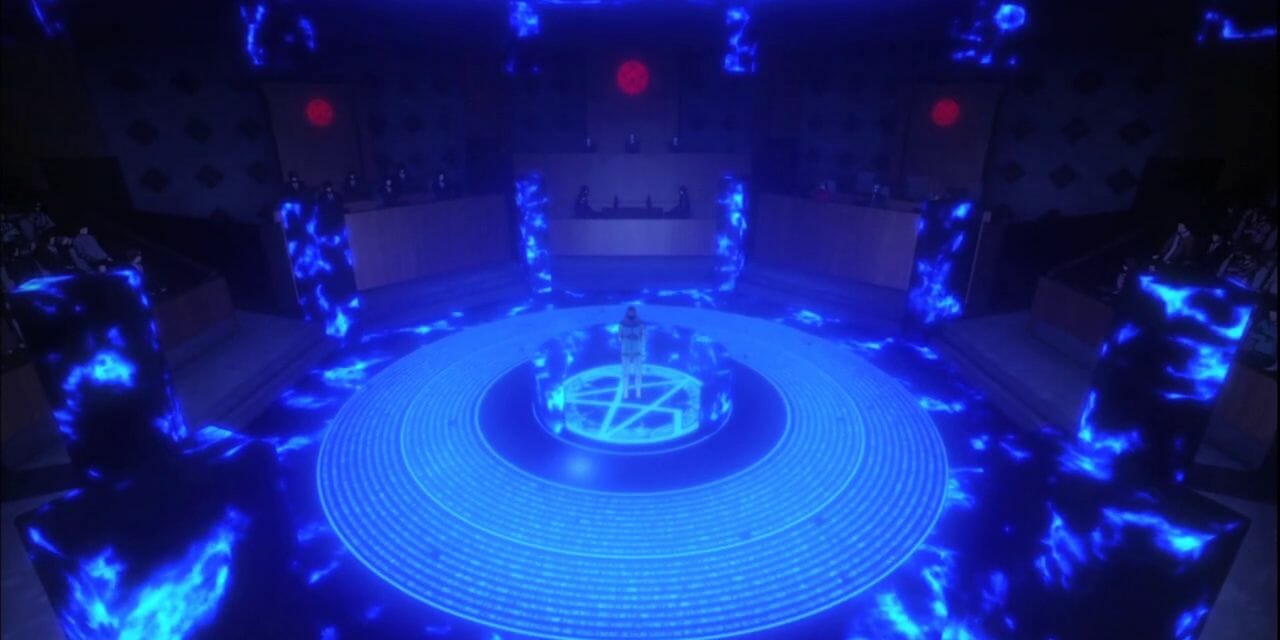 Episode 2 of our podcast saw us in a strange situation, as Matt was fighting off a cold and the effects of NyQuil, while Mike took little too much Hateorade on the evening of recording. Topics range from the upcoming anime season, to Blue Exorcist hitting Toonami.

At the moment, we’re available via iTunes, Blubrry, and standard RSS.

03:01: Mushi-Shi is a favorite among the older Herald members. Highly recommended!

03:20: Sengoku Musou is a video game series released in the west as Samurai Warriors

06:25: Keroro is the latest in the Sgt. Frog series of anime titles. This time, it is a flash show, which has caused some concern for quality.

06:54: “The One About the Volleyball Players” is Haikyuu!

07:43: Fushigi Yuugi was a 1992 manga series by Yuu Watase about a pair of girls transported to an alternate version of Ancient China.

10:23: Fancy Lala was a magical girl show produced by Studio Pierrot. The series wasn’t too unlike American movie Big in its general concept.

10:57: Full Moon wo Sagashite was a 2002 magical girl series by Arina Tanemura. The series received an anime adaptation by Studio Deen in April 2002.

12:55: Geneshaft was a 2001 series by Bandai Visual. It tried to tell a coherent sci-fi story, but just ended up being five different kinds of terrible.

13:20: Initial D is indeed getting a film trilogy

16:55: Shinesman was a two-episode OVA that parodied the super sentai TV genre. It became famous for its surprisingly good (for the time) dub.

17:04: Garzey’s Wing was a 3-episode OVA by Gundam creator Yoshiyuki Tomino. It became infamous for its nonsense plot and horrible dub.

26:48: Shusuke Fuji from the Prince of Tennis received 8,000 boxes of chocolates from female fans through the mail.

29:20: The Lost Universe episode “Yashigani Hofuru”, or “Coconut Crabs Kill!” in the western release, was originally worked on by Korean company San Ho Studios. The production materials were lost in transit, leaving the studio with only basic production manuals to work with for the episode. The final result was so god-awful, that it prompted a rework for future releases.

33:01: Synch Point originally released DiGi Charat in two editions. The limited edition, which came with a fancy box, volume 1 of the manga, and some limited edition goodies like a T-Shirt, had a retail price of $59.98. After shipping and tax, $75 may not be too far-fetched.

30:10: Gonzo is known for their big budget titles like Last Exile and Gankutsuou, and their countless “near misses” that fall flat in some way or another.

40:03: Nobunagun is another series you just have to see. 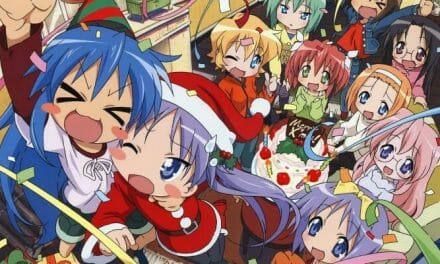