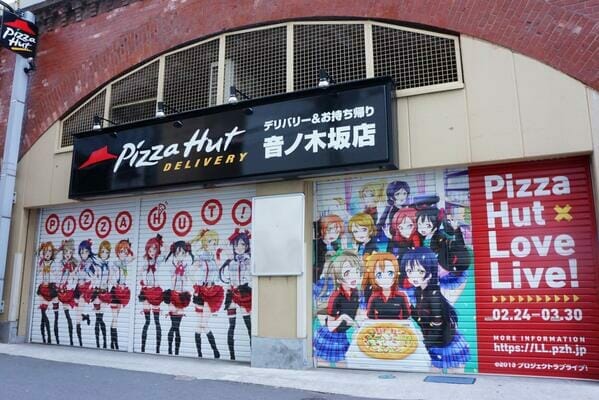 Seriously, though, who doesn’t? A tasty pizza with a dash of moe, all delivered within 30 minutes or less? Sign me up! 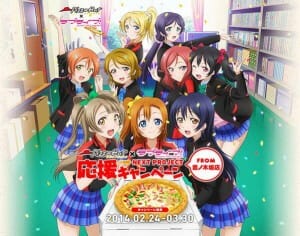 Earlier today, Japanese news site Togech reported that a Pizza Hut in Tokyo’s Kanda neighborhood was transformed into the company’s “Otonokizaka branch.” The outside of the building was plastered with various pieces of Love Live! artwork, from window displays to a mural on the security shutters.

The restaurant wasn’t the only thing to get a makeover, though. The location’s delivery scooters were decked out in Love Live! decals, while the pizza boxes themselves contain a colourful shot of the main cast dressed in Pizza Hut uniforms. The backside of the box contains a special placard featuring the “autographs” of the show’s cast.

The change was made to celebrate the popular manga series Love Live!, which will hit Japanese airwaves for a second season in April. Why Kanda, though? Well, that’s an easy one – the location serves Akihabara, which is better known to anime fans as the country’s Geek Capital. Fans that want to see the spectacle should hurry, though – the store returns to its normal, anime-free self on March 30, 2014. 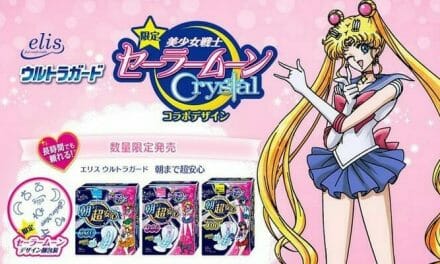 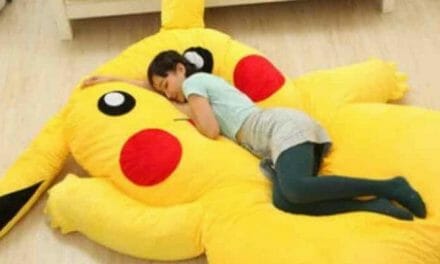