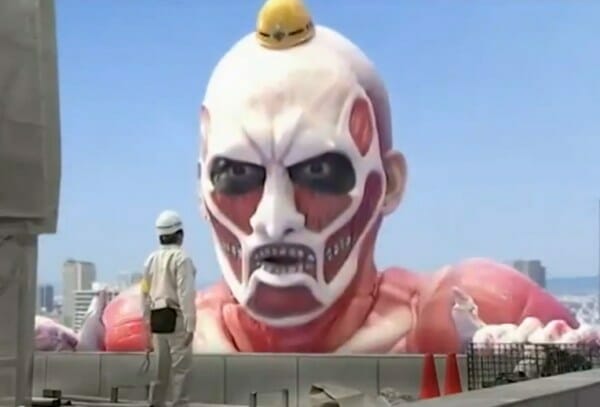 We get it. Attack on Titan is a phenomenon. It’s a craze that’s swept Japan wholeheartedly, as fans eagerly snap up chapter after chapter of the manga. The title is so popular that Kodansha cites the title as a primary reason for their first sales jump in eighteen years.

With Attack on Titan being such a hot property, it seems only natural that the title would seep into everyday popular culture in Japan. Last night, variety show Smap x Smap ran Shiniri no Kyojin (“Giant Newcomer”), a parody that places Attack on Titan‘s Colossal Titan into the role of a new construction worker.

It’s bizarre, but endearing, especially when it dawns upon you that the titan is wearing a hilariously tiny hard hat! Check it out below: 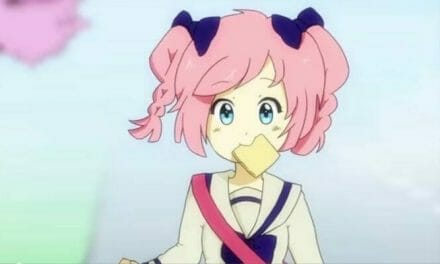 You Too, Can Get Noticed In The Senpai Club 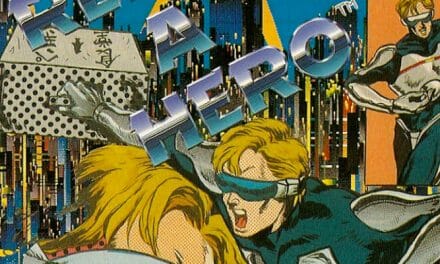 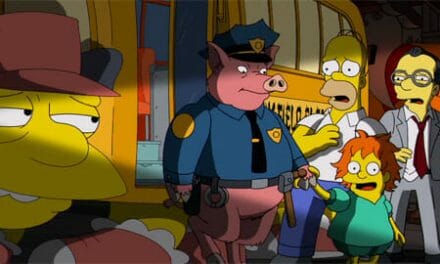