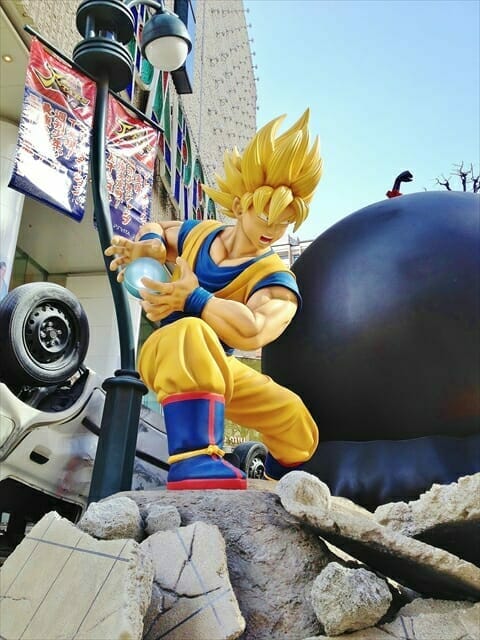 Earlier today, Japanese Twitter accounts were flooded with photos of a new display in front of department store Shibuya Parco. The exhibit, which was erected to promote Bandai Namco’s J-Stars Victory Vs. fighting game, features One Piece‘s Monkey D. Luffy and Dragon Ball Z‘s Goku locked in a bitter battle. Rubble lines the street, as Goku readies a kamehameha against a striking Luffy.

In addition, according to Togech, there is a display with PlayStation-themed buttons. Pressing one triggers a voice clip from one of the two characters. The entire exhibit is an amazing display, that really captures the larger-than-life atmosphere of the game itself!

The display will remain erected through March 23, 2014. We’ve scoured the Twitterverse and collected a few of our favorite photos of the exhibit below. Which one is your favorite? 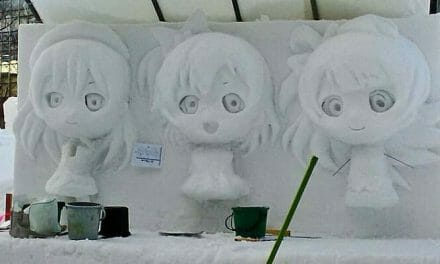