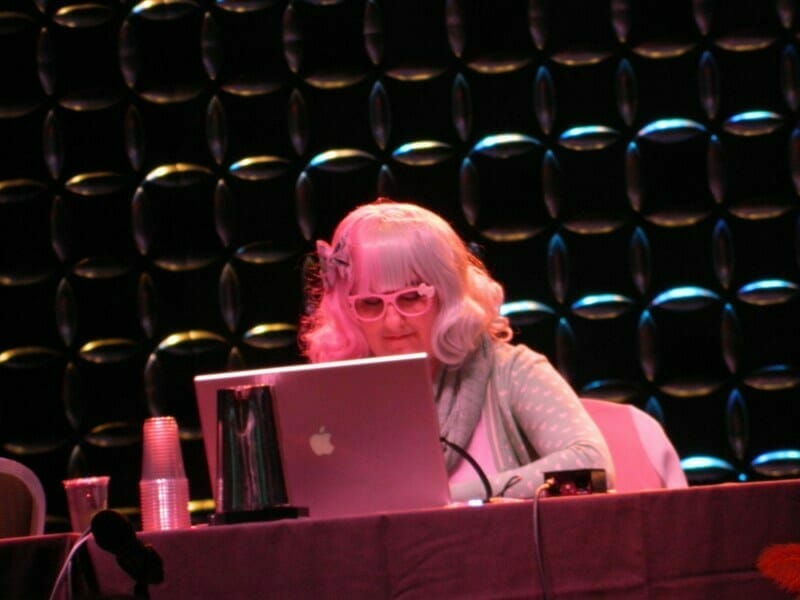 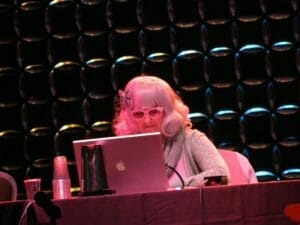 Music is a powerful weapon in the hands of a skilled director. A good soundtrack can pull a viewer into the scene, or inspire intense emotions from joy utter hatred. While many understand the sheer power of melody, they lack the knowledge of the “hows” and “whys” of scoring a film or TV show.

Panel host Dalin Rowell took it upon herself to right this wrong. In Music is Magic: The Power of Singing in Anime, Rowell merges the complexity of musical theory with the anime world through a clip-filled lesson. She went over key ideas of “Diegetic sound” (voiced by the characters or on-screen actors) and “Non-Diegetic sound” (audio not recognizable to on-screen actors), which she illustrated with several clips from titles like Sailor Moon and Beck: Mongolian Chop Squad.

After the brief lesson, Rowell moved on, to discuss a number of popular musical tropes, like “Music in Motion”, the “Cliffhanger Effect,” and “Songs as Spells.” Each was punctuated with clips from popular titles, like Vision of Escaflowne, Millennium Actress, and Tsubasa: Reservoir Chronicle that best illustrate each archetype.

The panel served as an interesting primer to some of the finer aspects of musical theory. Rowell’s explanations were clear, and the examples she provided were both entertaining and well-placed. The highlight of the panel, though, came at the conclusion of the lecture proper. Rowell began discussing “Music That Changes You,” and how certain melodies can remain with a listener. The topic was topped off by a magnificent performance of Mononoke Hime, taken from composer Joe Hisaishi’s concert series. It was a fantastic finale to the panel as a whole, that left the entire audience on a high note. While there are still tweaks to be made in places, I do hope that it continues to improve in future installments. 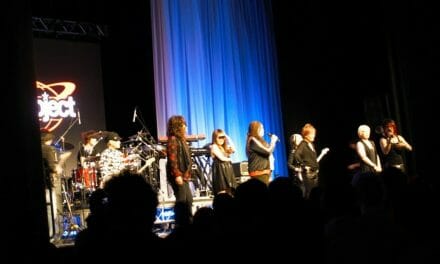 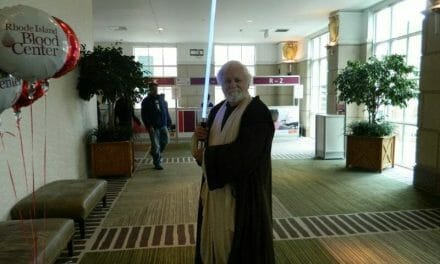