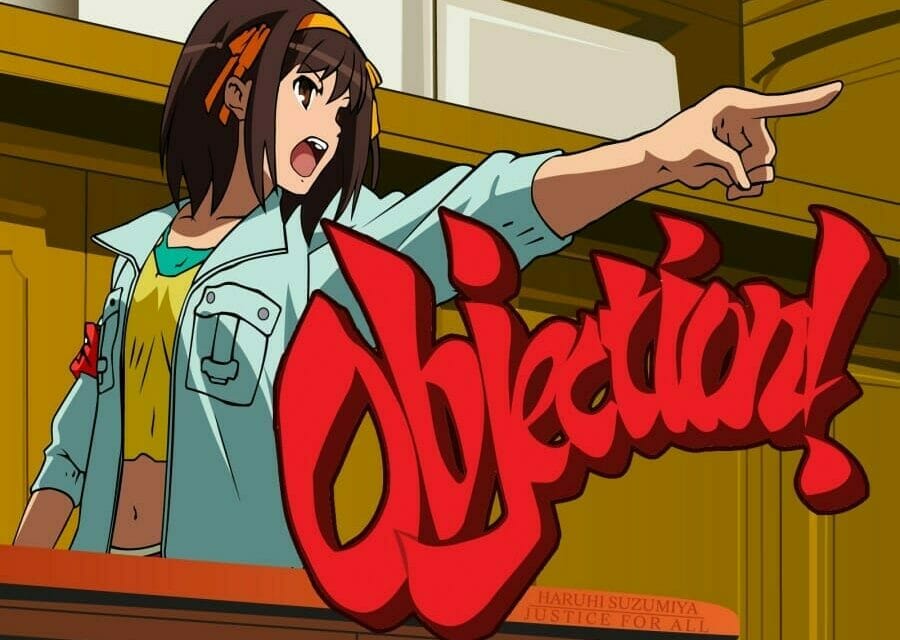 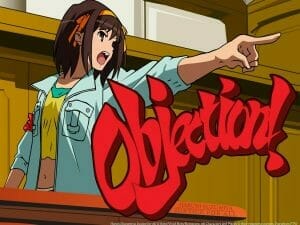 Finally, one of ADV’s numerous legal sagas can be lain to rest.

Earlier today, Anime News Network reported that FUNimation’s lawsuit against ADV Films was settled, and the case was dismissed. A document filed with the Harris County district clerk on April 28 reveals that ADV Films and FUNimation reached a settlement via mediation. Just over two weeks later, on May 16, a document was filed stating that the case was settles with the agreement of both parties.

FUNimation legal representative Evan Stone stated that “We have mutually settled all claims in this litigation and dismissed the lawsuit and are satisfied with the result.” Section23 representative Mike Bailiff echoed this comment, stating that “The dispute between the Parties has been resolved and the case has been dismissed.”

FUNimation’s filings read like an outline for a novel. Buried in the legalese and the dense language was a tale of dirty dealings and betrayal. FUNimation alleged that ARM Corporation granted the rights to thirty titles for a mutually agreed-upon price. ADV was unable to keep up with the payments, though, and wound up defaulting on the debt. FUNimation argued that, before ARM dissolved their western operations, they granted FUNimation the right to enforce the agreement, thus making FUNimation a creditor.

While this sounds troublesome enough already, the plot thickened with each passing sentence. FUNimation argued that a number of former ADV executives formed new companies, to which ADV sold their assets (which most tangible items, including licenses, equipment, inventories, and even the lease to the office building) at a rate that was well below market value. ADV supposedly declared bankruptcy at this point, with no assets, which would leave them with nothing to liquidate and therefore absolve the company from payments to creditors. The transfer of assets was said to be made with the intent to “to defer, hinder or defraud the creditors of ADV,” leaving the new organizations on the hook for ADV’s debts.

The defendants shot right back with a counter-claim, arguing that the new companies didn’t exist during the time of the ARM agreement, which would mean that they couldn’t possibly have an obligation to FUNimation. They continued, stating that because FUNimation wasn’t involved in the initial contract, the company had no right to claim damages. Even if they had a claim, the defendants argued, it was well beyond the two-year statute of limitations for enforcement.

That would be the last we that the public would hear about the case for about six months.

In June, though, the old war drums began to beat again, as updates to the case began to arise. This time, it would be ADV making waves, as they filed a counter-claim and a third-party claim regarding the case at hand. The claim, which named all branches of FUNimation, as well as FUNimation CEO Gen Fukunaga, Anime LP Holdings LLC, and AnimeOnline, called the lawsuit an “illicit scheme designed to obliterate competition in the market for Japanese anime.” ADV invoked both Sherman Anti-Trust Act and Texas’s Free Enterprise Act, arguing that FUNimation, as a company, was a monopolist bent on achieving a monopoly in the anime industry. They alleged that FUNimation “willfully and intentionally” interfered with the agreement between ADV and ARM.

In their filing, ADV sought monetary damages, as well as a court order that FUNimation not exercise rights obtained from ARM Corporation.

Surely, this made for some amazing courtroom drama, right?

Not Quite. The counter-claim was tossed in May, 2013, following a request from FUNimation to do so in October 2012. Because of this, FUNimation’s claim still stood, and ADV was left in a much lesser position to push back.

To see that the case was finally settled, though, is good to see. Though the likelihood of learning the exact terms of the settlement are slim to nil at this point, it’s pretty safe to assume that ADV didn’t pay out the full $8 million plus damages. What was averted, though, was a long, costly court battle that would have undoubtedly allowed dirty laundry from both companies to air in the public.

For example, in January 2012, the Harris County District Clerk’s Office released a number of documents from a 2008 lawsuit between ARM Corporation and ADV Films regarding a breach of contract. The documents included a full licensing agreement, something that, like Area 51, was often accepted to exist, but never actually seen by the general public. Within, fans would get their first real taste of the financial end of the anime industry, as full licensing costs for 29 shows were made public.

The most damaging end, though, would be the sheer cost factor alone. To be blunt, legal battles of this nature aren’t cheap. Cases often take monthe, if not years, which often require experienced counsel in the courtroom, as well as appearances by the parties involved. This would mean that the various parties would be paying countless sums of money (that would be best served enhancing their business) to fight this legal battle, while simultaneously removing pivotal staff members to testify in court, which creates greater opportunity costs and financial costs for all parties involved.

If all goes well, the court appearance on June 2 will be little more than a confirmation of a successful mediation. If this is indeed the case, we can finally lay this legal battle to rest, and close a darker chapter of the industry as a whole. 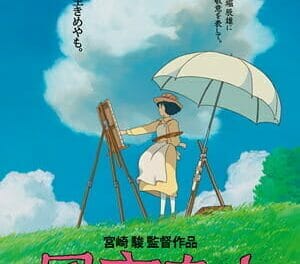 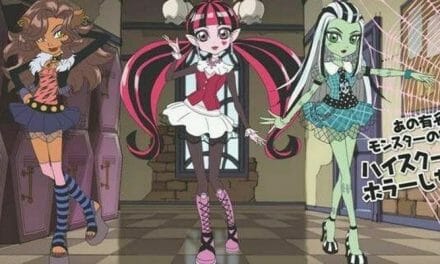 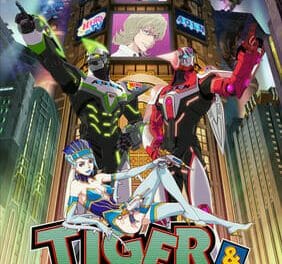 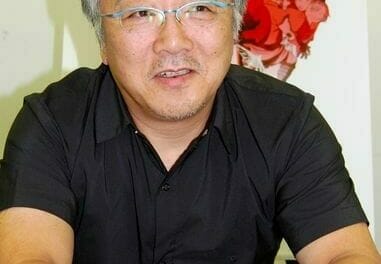