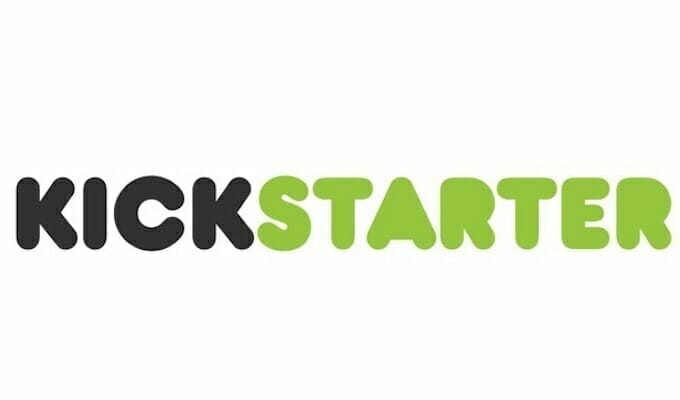 Since its launch in 2009, Kickstarter has grown into a venerable funding behemoth. over $1 billion has been raised to pay for 135,000 projects, which range from the Oculus Rift to Cards Against Humanity. Everything, from films, to books, to interesting tech projects have become a reality thanks to the funding of countless backers.

Thanks to Kickstarter, fan-favorite franchises have been revived, niche publications have found footing, and the gift of reading has found a way to spread into the digital age.

Even the anime industry’s been getting involved with the platform (and its similar competitors), with projects like Kick Heart, the Bubblegum Crisis Ultimate Edition, and an attempt to raise money for animator dorms. Heck, Anime Sols made the crowd funding model the basis of its operations!

That’s where we come in.

Starting this weekend, we’ll be maintaining a curated list of anime-themed KickStarter projects, updated (roughly) daily. This will be a universal listing, which will include the name, a link to the project, the time remaining, and the total amount raised as of the update.

If there’s any other information you’d to to see, let us know and we’ll see about adding it in. Likewise, if there’s a project you’re running, or one that you’d like to see highlighted, drop us a line and let us know! 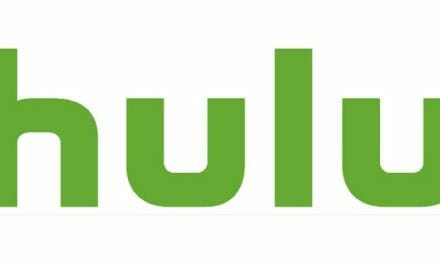 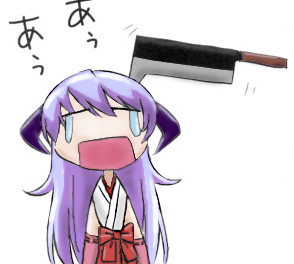 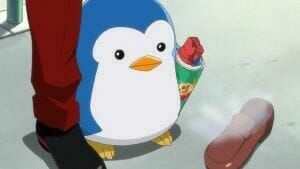 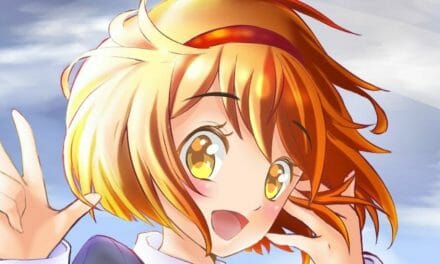