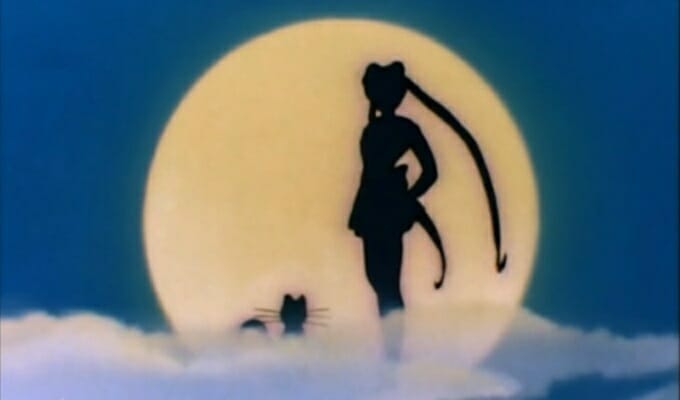 Since Viz’s big Sailor Moon license reveal, fans have been filled with questions about how the show would be treated when it makes its return to the English market. In particular, though, fans have been curious about the show’s upcoming dub.

It was announced fairly early that the company wouldn’t use the existing Dic or Geneon dubs for the show. In our interview with the folks behind the release, we actually talked a bit about the countless audition reads that were considered for each role.

Since the company wouldn’t be using the original dub tracks, everything about the English-language release was shrouded in mystery. Who would fill the roles? How would the adaptation be handled? What liberties would be taken with the scripts?

The mysteries began to unravel at Anime Expo, when Viz finally announced the new English cast for the series. It was a star-studded lineup, with prominent players in the industry like Cristina Vee and Stephanie Sheh lending their voices to the Sailor Guardians. The full cast, listed below, is something to behold:

Anyway, earlier today, Viz shed more light on the new adaptation today with a short clip from the dub. The 45-second segment, which is taken from episode 1, highlights the first meeting between Usagi and Mamoru.

Sheh and Daymond’s chemistry in the segment is simply great. It’s goofy as it needs to be, really shows off the range for the two characters. We’ve posted the clip above, so be sure to check it out!