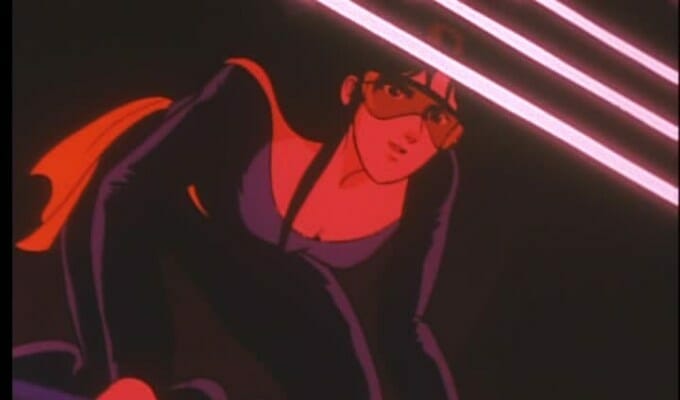 In North America, Tsukasa Hojo is a bit of a cult figure. He’s best known for creating the cult favorite City Hunter. Sometimes, he’ll create a blip on the news radar for lending his talents to an offbeat project like virtual idol Mana, but he rarely goes further than that.

In Japan, Hojo is a slightly bigger fish. His manga works, be it City Hunter or spiritual successor Angel Heart, have garnered impressive followings. Ryo Saeba is an iconic figure, whose mug can be found on everything from tee shirts to coffee. Most of Hojo’s titles have gone on to see long-running anime titles, and his manga never seems to lack in sales.

Before City Hunter was even an inkling, though, Hojo created Cat’s Eye: a light-hearted action series about a trio of gorgeous female cat burglars. The series was basically two parts Lupin, one part City Hunter as the trio of Ai, Rui, and Hitomi committed grand heists in the face of a surprisingly incompetent police force.

On July 1, Nozomi Entertainment released the first season of Cat’s Eye on DVD. We were fortunate enough to receive a review screener for the show and, since we received the full product, I felt that it was only right that we do a full teardown.

The set shipped in a single Amaray DVD case. The front of the case features a shot of Hitomi, Rui, and Ai standing before a brick wall, as a spotlight adorned with the “Cat’s Eye” motif shines upon them.

The back cover uses a solid maroon background. The top half of the cover features key art of the three sisters, who are all dressed in casual clothing and holding the Cat’s Eye calling card. A brief description of the show and its contents are presented in white Times Roman text beneath the artwork. The bottom of the case contains the “feature grid” that’s a mainstay for Right Stuf’s releases, as well as the bar code.

Inside the case is a Right Stuf comment card, as well as the six discs that contain the show. Each of the discs uses the same motif: white background, with a red logo that intersects a red cat head silhouette. In addition, each disc contains the disc number and the episodes contained within.

The main menu features the same key art found on the front of the DVD case. The show’s logo is set in the center-bottom of the screen. Beneath the logo, the disc name, as well as the menu items are lain out in a single strip. The menu options are presented as white text on a red background, with a white cat’s head silhouette serving as the cursor.

The Episode and Bonus sub menus use a stark white background, with half of the Cat’s Eye cat mark occupying the left side of the screen. Menu items are presented as white text in a red parallelogram, with the white cat’s head silhouette serving as the cursor.

While it’s certainly not the slickest set to come from the Nozomi label, Cat’s Eye is still a sound release. The menus, while a bit plain, work incredibly well and play off of the “calling card” motif. The extras are a bit bare, but this can be forgiven if we take the age of the series into account.

Visually, the show looks good for its age. The video shows the typical grain and signs of age you’d expect in an older series, but this can easily be overlooked. The colors are fantastic, and the overall visual style is simply wonderful. 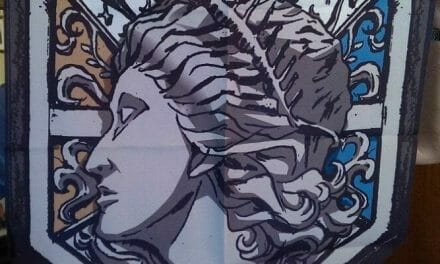 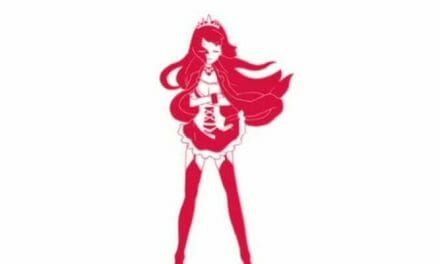 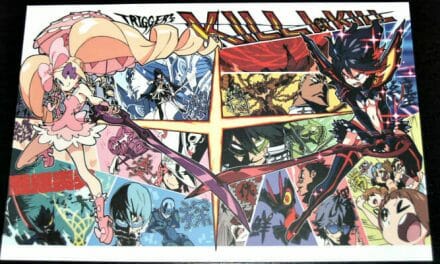 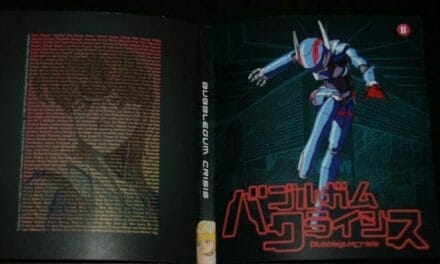