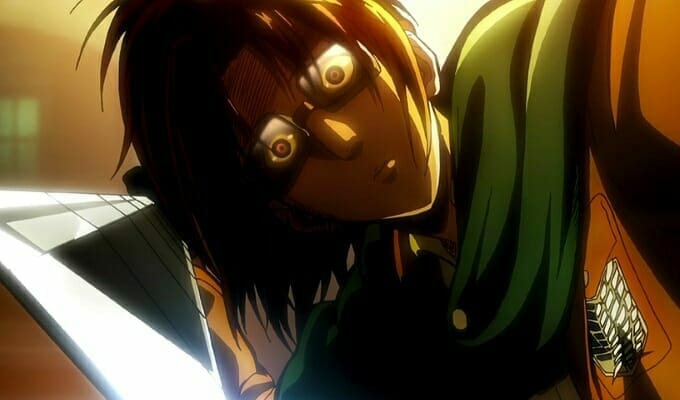 Tonight’s episode of Nerdy Talk takes an admittedly different tone from what you may be used to. Mike’s not going to rant about some beloved series, and Matt’s not going to egg him on for the world’s amusement. Rather, tonight we have a special guest joining us on the show. Jessica Calvello sat with us for an hour of fun, jokes, and general Nerdy Talk.

For those who don’t know Jessica Calvello, she’s basically the Samuel L. Jackson of anime dubs… if Samuel L. Jackson were a perky blonde girl from Texas. Over the years, she’s filled countless prominent roles, from Excel in Excel Saga to Yuri in Dirty Pair and, most recently, Hange in Attack on Titan. Calvello’s CV reads like a fan’s list of required viewing, and her talents have graced countless releases from New York and Texas studios.

Did we mention that she’s also totally freaking awesome? ‘Cause she is.

The podcast is available for listening below:

And, because it’s funny, Jessica Calvello as Rip Van Winkle 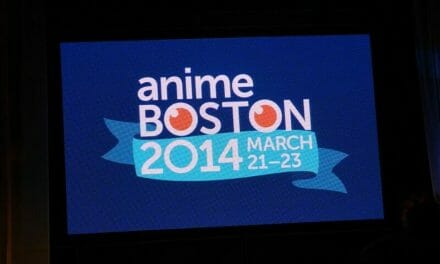