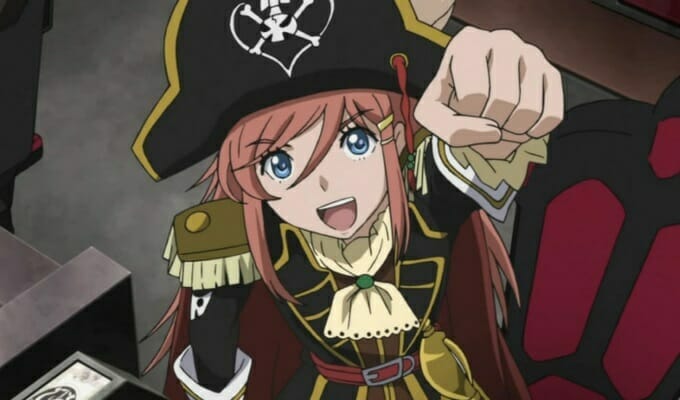 Last month, Japanese government’s Ministry of Economy, Trade and Industry revealed that they would launch a major anti-piracy campaign. The campaign would be the first of its type, as the government banded with publishers and anime producers in an attempt to crack down on piracy of popular anime and manga.

In addition to a five-month engagement, which includes the monitoring of traffic and sending of takedown notices, the group started the Manga Anime Guardians project. Through the project, the group’s website would ideally serve as a hub for anime fans. Searches for shows would direct users to places where users can legally view or buy the show. The site itself is slickly designed and quite functional, and the campaign in general is a fairly benign attempt to switch users to official channels.

While it’s a good start, there’s a lot of work to be done.

That said, there are bound to be questions about the campaign and its potential impact on the anime world at large.

YouTuber Tofugu uploaded a video that does a great job of explaining the drive in general terms, as well as various shortfalls and areas for general improvement. It’s funny, well-produced, and surprisingly informative about a generally dry topic.

Anyway, we’ve posted the video above, so definitely check it out! 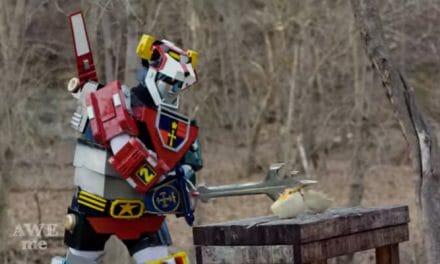