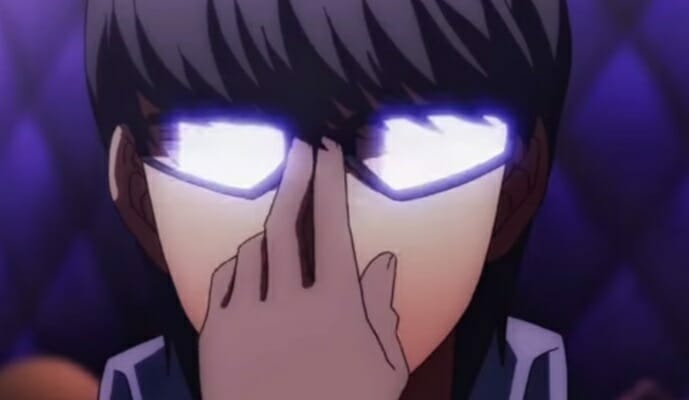 Anime clichés are a dime a dozen. Don’t deny it, you know it’s true.

We’re all familiar with the many countless clichés and visual cues that pop up across countless anime titles, be it an elaborate visual feat, or the ubiquitous sweatdrop. We see them, we consume them, and after a while, we begin to just tune them out.

Video creators Monju, Sanche, and Pumpkin decided that there were far too many out there that simply shouldn’t be ignored. In a four-minute music video, the three compiled a simply astounding number of popular and fun tropes into a quirky, kinetic short that just works.

Oodles of popular standbys are present, from dramatic building poses, to acrobatic feats of battle and aerial flips. Some of the segments are familiar to a fault, while it’d be hard to blame people for thinking a few of the featured bits were unique.

The entire feature is fast and fun, and it’s simply astounding to see such a broad range of titles from so many different eras brought together. 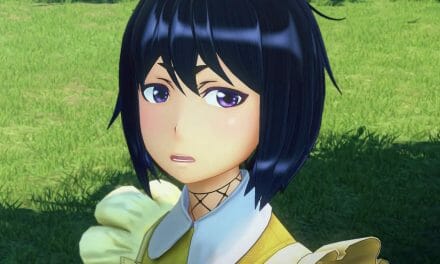 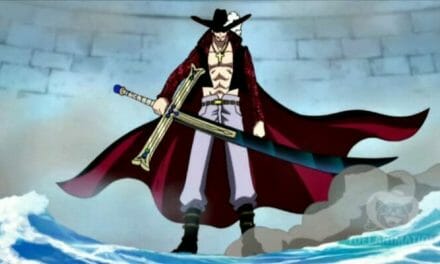 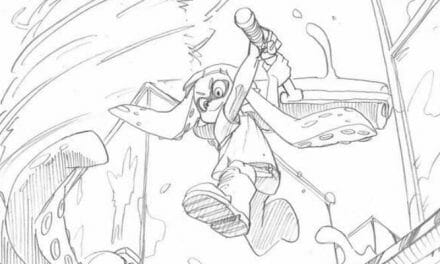 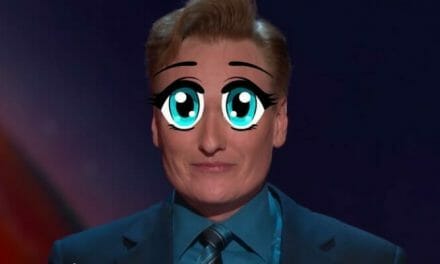