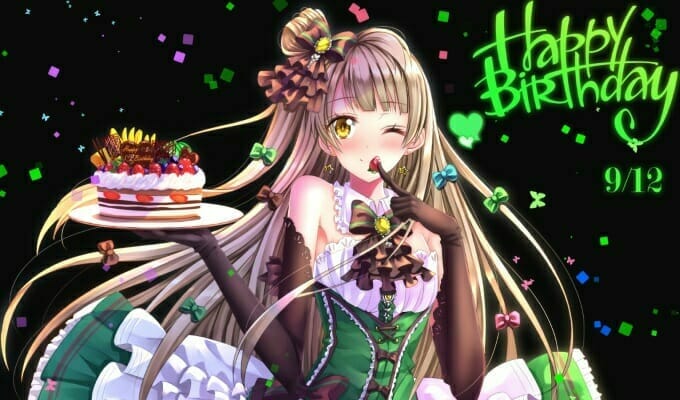 Someone’s getting in the corner with Padre. On Wednesday, FUNimation’s Lance Heiskell appeared as a guest on TWiT.tv show Padre’s Corner. The two geek out and talk about how the market’s changed since the early days, the anime broadcast and OVA structure in Japan, and how decisions are made behind the scenes among several other topics.

On second thought… let’s return to the TeiGeki! Otaku Review revisits Madhouse’s anime adaptation of Sakura Wars. His verdict is simple: While the characters and story hold up fifteen years later, the rest fails to live up to that initial reaction. Still, if there’s one thing we all can agree on, the opening still rocks to this day!

Lessons from the life of a reviewer. Otaku Journalist’s Lauren published a short article on important things she’s learned from her first few weeks of professional anime reviewing. The lessons are simple, but certainly something all reviewers should keep in mind when writing up their next title.

That familiar stinging feeling. Ever taken it personally when somebody disliked your favorite show? Don’t lie. We’ve all been there at some point. Bobduh from Wrong Every Time posted an insightful piece on the complicated relationship we share with our media, and why it’s hard to escape that stinging feeling when something we enjoy gets taken down a few pegs.

Row Row, Fight the Power… on Blu-Ray! Aniplex announced that they’ll re-release the series on Blu-Ray. This time around, it’ll be offered across five volumes, each priced at $69.98. The first volume hits stores on November 11.

Happy birthday, Kotori! September 12 marked the birthday of popular Love Live idol Minami Kotori. As one can expect, there’s been a bevy of amazing fan art to celebrate!

Fate/Stay Night: Unlimited Blade Works gets a couple of digital homes. The official site for the show announced that the series will stream on both Hulu and Crunchyroll, starting on October 4.

Titans take home the Harvey! The Attack on Titan manga was awarded a 2014 Harvey Award for Best American Edition of Foreign Material. Congrats to Kodansha Comics and Hajime Isayama for your accomplishment!

So long, AnimeNation, and thanks for all the fish! After 20 years of operation, AnimeNation’s retail store is closing up. They’ll continue the news blog and RentAnime.com, but it certainly feels like the end of an era.

A musical break. Fans of Final Fantasy might want to take a look at Smooth McGroove’s latest a capella mix takes on One Winged Angel. The seven minute performance is simply amazing to behold!