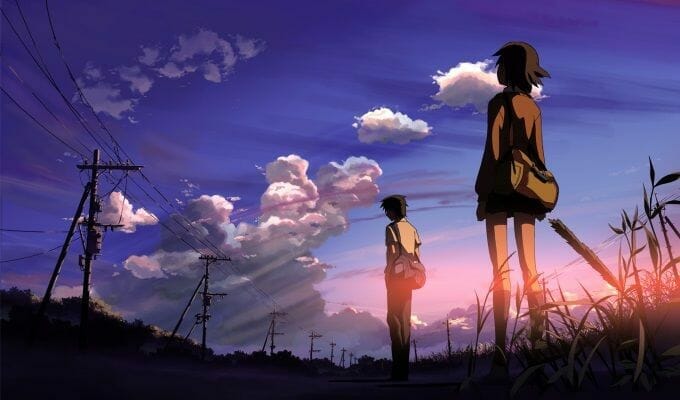 It’s the end of an era, folks.

Earlier today, Otaku Review dropped a bombshell in their interview with Steven Foster. The renowned dub director and script writer revealed that he hung up his equipment for the last time. It’s not something that’ll happen next week, nor is it something that will happen by December. Foster said his goodbyes at Sentai Filmworks earlier this year.

When asked why he left, Foster replied with the following:

Ha-ha. I’d love to say follow my passion but it was more like a survival tactic. More than anything though it was time to go. Maybe one day I’ll talk in more detail about it. But it’s pretty personal and a little raw. And I’m about to bare enough of my soul with this new venture. I was never a Tweeter or Instagrammer. I’m not a big public speaker. Well, looks like I’m about to be. All of that and more. And you know what? That’s okay. This is my path. ADV/Seraphim have theirs. Am I happy they phoenixed? Of course. I just didn’t care much for the bird that emerged from the fire.

Naturally, this is gigantic news. Foster is a man whose name is well-known to dub fans of all ages. His résumé reads like a history of the anime industry, spanning from the Pani Poni Dash to Penguindrum, Captain Harlock to Clannad. He’s inspired great joys with his work on titles like Angel Beats! and 5 Centimeters per Second, and stirred some truly interesting reactions from titles like Ghost Stories.

For many, his work was a big part of our early years in anime fandom. Whether we joined with Sorcerer Hunters or High School of the Dead, we ultimately found some fun in his work as a director and writer. He helped so many fans find the joys of anime, and his name will continue to live on in the subculture for many decades to come.

t’s truly sad to see Foster step away from the anime world. Still, I do hope that he finds happiness in his future endeavors. Thanks for the countless good times and memories, and may your future be as bright as the smiles you’ve helped create.

Note: For fans that want to keep up with Foster going forward, he will launch kawaiime.net on October 4, 2014 at 10:04 Central Time.