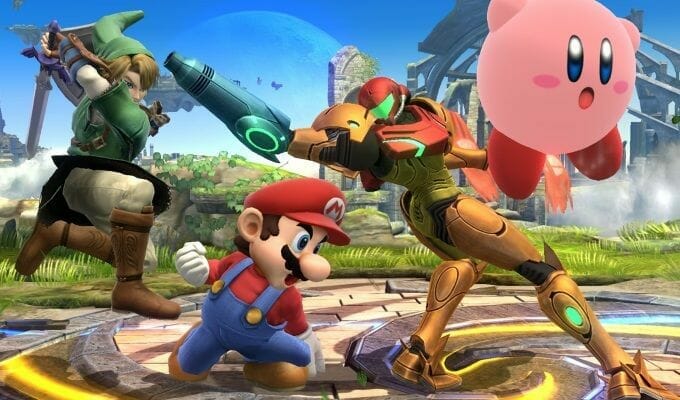 This weekend, Nintendo fans are in for a treat, with the release of Super Smash Bros For 3DS. And, like its previous versions, the game is fast, furious, and just plain fun! Seriously, any game where Pac-Man, Mario, and Sonic can beat the tar out of each other is A-OK in my books!

Tachikawa says “welcome home, Gatchaman and Zvezda Plot!” Tokyo’s Tachikawa prefecture, which serves at the setting for Gatchaman CROWDS and World Conquest Zvezda Plot, will celebrate the two shows in an upcoming event. On October 25, Tachikawa will host exhibits of cosplay, anime music, and decorated cars and more in a special event revolving around both programs. Staff from Gatchaman CROWDS will be taking part in a stage show, and limited edition merch will be sold through the day.

We are so done with the summer anime season. At least, that’s what Hisui from Reverse Thieves is saying as the writer highlights a few interesting picks from the season.

So long, Saturday morning cartoons! It’s with great sadness that we see the end of the traditional Saturday morning cartoon in the United States. So many mornings were spent, cereal in lap as heroes like Optimus Prime, Voltron, and the Ninja Turtles flashed across TV screens across the country. It felt like an institution that’d never end, so emotions are high as we say our farewells. Still, all might not be so bad. In our most recent article, we discuss the lows, but also what this milestone means for animation as a whole. 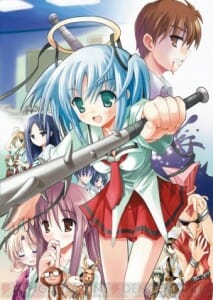 Steven Foster Calls it Quits. Earlier this week, ADR director Steven Foster told Otaku Review that he left the ADR game for good. Foster’s always been a divisive figure in the industry, with little middle ground between adoration and condemnation. We won’t pick sides in this one, but we recognize his contributions since the early days, and wish Foster the best in his future endeavors.

It begins! With the start of the fall season comes the usual license rush. We’ve already begun to see some movement, as Sentai added Log Horizon 2 and Le Fruit de La Grisaia. FUNimation, never a slouch in their reveals, revealed that they will stream Gonna be the Twin-Tails!!, Ushinawareta Mirai o Motomete, Daitoshokan no Hitsujikai, Garo, Bahamut, Donten ni Warau, and Lord Marksman & Vanadis.

Needless to say, it will be interesting to see what else pops up, now that we have Pony Can in the west, as well!

Lovely Angels: girls with guns bringing destruction wherever they run! Nozomi Entertainment put the entire run of Dirty Pair Flash on YouTube. It’ s a fun, light-hearted series that’s a great way to chase away those end of weekend blues.

If you’re skeptical about the series, why not check out our reviews for the original, and Mission II?