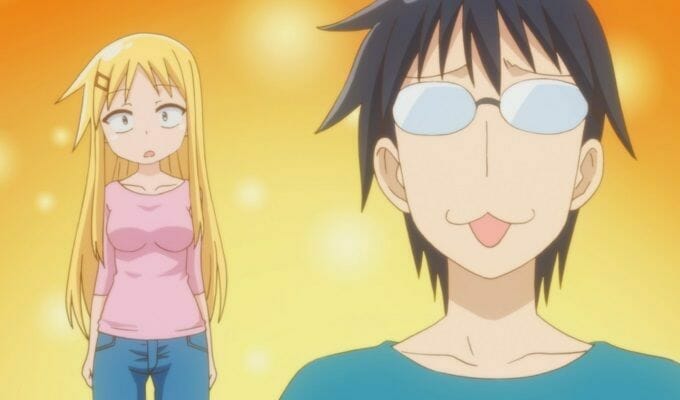 What a fine weekend for AniWeekly. On top of New York Comic Con and Hatsune Miku’s Letterman appearance, the anime world was rocked with a bombshell. Gundam’s back, baby! Sunrise and Right Stuf announced that the historic franchise would make its way back to North American shores.

Naturally, we couldn’t resist saying a few words about this.

But enough shameless self promotion. On with the weeklies!

Gunpla 101 One of the biggest things to stem from Mobile Suit Gundam is the Gunpla phenomenon. These model Gundams are a huge subculture, with several skill grades, and countless devotees. They’re so popular, that they’ve even appeared as major elements of shows like Sgt. Frog! For those curious to learn more, Gunpla 101 has you covered.

Super fighting felyne, Mega Meow! Capcom announced that Mega Man will make an appearance in Monster Hunter 4. Players will be able to outfit their Palico companion with the blue bomber’s armor, and give him a special “Rush Hammer”weapon. 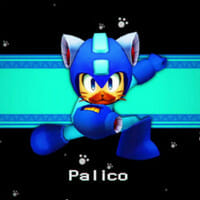 Case Closed? Not anymore! Crunchyroll announced that they’ll be streaming Case Closed (Detective Conan). In the near future, the service will begin streaming simulcasts of the historic detective franchise. With the end of Kindaichi Case Files R, this is certainly welcome news for mystery fans!

Can you tell what her husband is saying? Otaku Review posted their impressions for I Can’t Understand What My Husband Is Saying, a hilarious short-form show about a normal person married to an otaku.

A truly dandy time. Japan Powered published a retrospective on Space Dandy, which concluded a couple of weeks ago. They do a fantastic job of really expressing how intelligent and subtle the series could be at its best, especially given the initial expectations many shared before it hit the airwaves.

Naruto’s over. Believe it! Weekly Shonen Jump announced that Naruto will end on November 10. The long-running series began on September 21, 1999, so it will be an emotional day for many when the series ends.

You spin me inside outside… Tonight we’ll be closing off with Odorikuruu: a classic AMV, which mashes over 30 titles together against a bouncy beat. It’s just one last dose of cheeriness to close off the weekend! 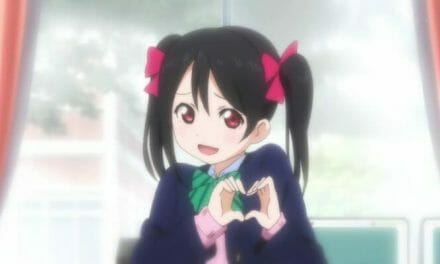