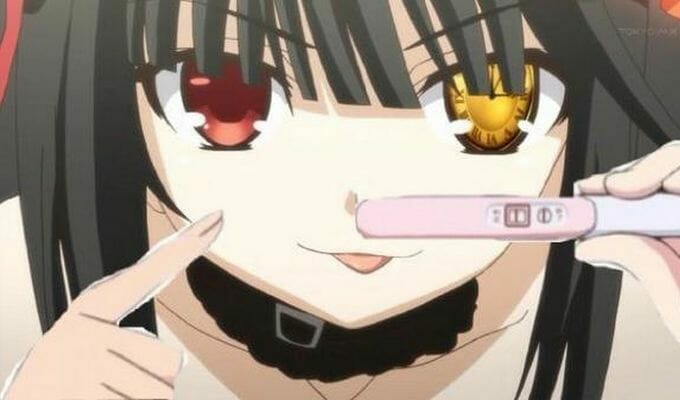 Either way, pregnancy brings out a wide range of emotions in parents-to-be. Some people get excited, while others are pensive about the countless new responsibilities on the horizon. Then, there’s that small percentage that freaks the hell out.

Website Hachima (via Kotaku) reports that a new meme started on the Japanese Twitterverse under the hashtag #妊娠検査薬コラ (“Pregnancy Test Photoshop”). And, the pictures are exactly as one would expect: they place various anime characters into that life-changing moment, when the test comes back.

It’s a simple meme, to be honest. All it requires is a character’s reaction shot, like this: 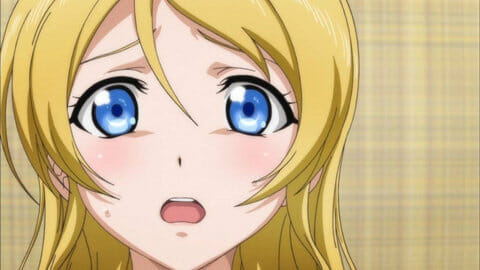 Combine that with a pregnancy test layer: 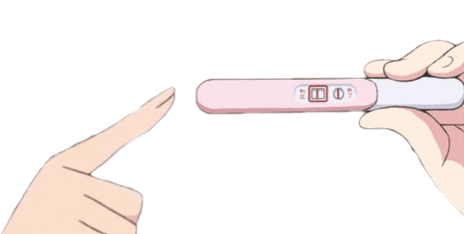 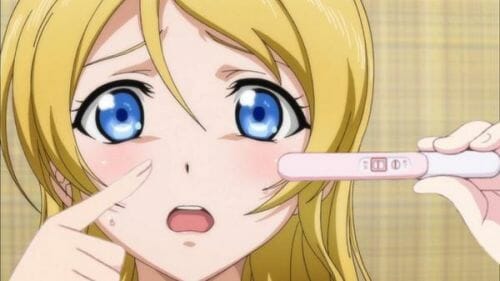 Since it popped up, the meme has spread across countless characters, and numerous situations that expand far beyond that original template. We’ve collected a number of our favorites below.

Is there a shot that we missed that you felt was worth a mention? Let us know in the comments! 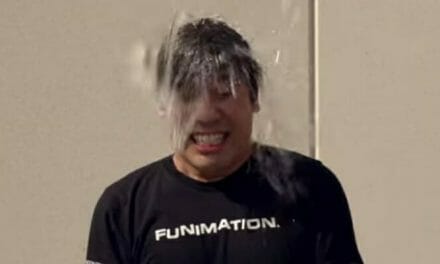 FUNimation’s ALS Ice Bucket Challenge Is A Little Quirky, And A Lot of Epic 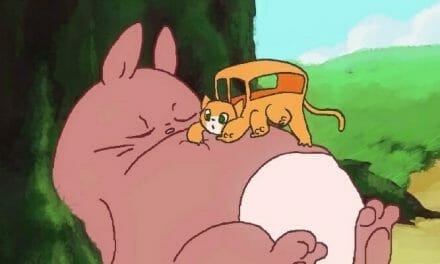 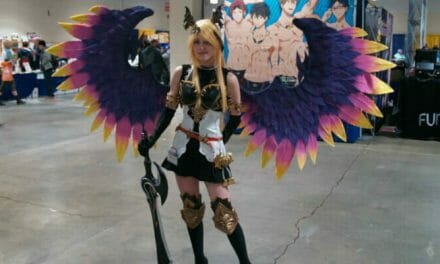