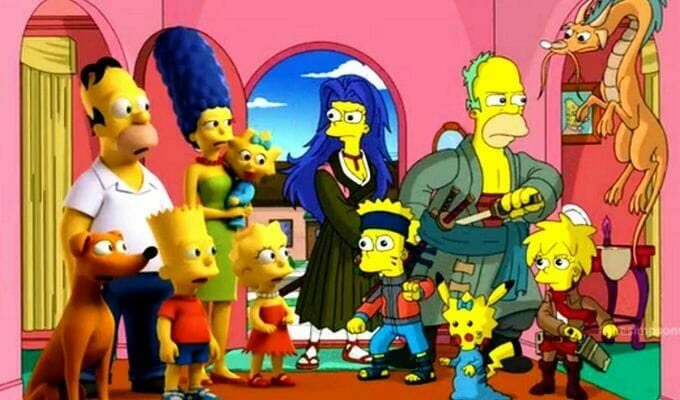 The Simpsons has never been a stranger to anime references. Whether it was a gaggle jokes in the iconic “Thirty Minutes Over Tokyo“, or the company’s amazing Hayao Miyazaki tribute early this year [1], the company’s never been one to look away from anime’s overall influence.

In Treehouse of Horror XXV, the 2014 Halloween episode, The Simpsons added yet another notch to their fan belt.

The final segment, which is a parody of 2001 horror flick The Others, saw the modern Simpsons dealing with the ghosts of their original The Tracey Ullman Show incarnations. Of course, with ghosts of the past showing up, the group couldn’t help but expand upon this, with nods to several past versions of the family, including the now-famous Lego Simpsons, as well as the incarnation from Treehouse of Horror XIII‘s “The Island of Dr. Hibbert” short.

It’s a touching tribute to the show’s continued evolution over the years, regardless of where people jumped on or off.

The anime gag, though, is why we’re here. The specific references can be broken down as follows: 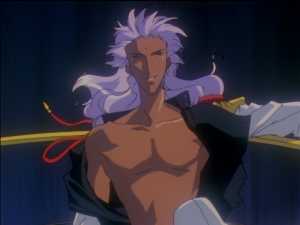 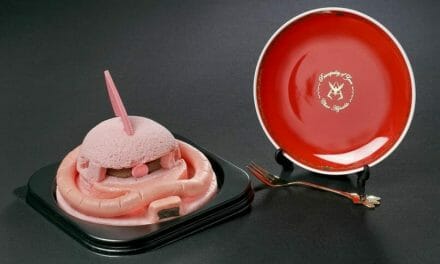