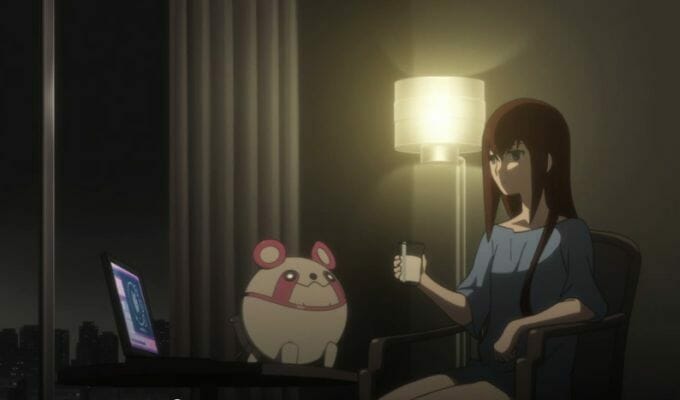 It’s no secret that we love ourselves some Steins;Gate at The Herald. So, the opportunity to step into the world of Okabe Rintaro and Makise Kurisu is something that we’re always happy to pounce on.

In a series of shorts, which were produced with the cooperation of IBM, the Steins;Gate crew explore the real, tangible benefits of Cognitive Computing. In the first episode, Makise Kurisu and Mayushi took on the task of cooking. In the second, we saw how Cognitive Computing can help navigate, and possibly help sew up the occasional fight.

This week, the Future Gadget Lab crew tackle the troublesome trials of the fashion world. After being told by the landlord’s daughter that their clothing habits are filthy, Okabe and Daru fall into a bit of a funk.

Rather than stay down, though, Okabe forms a plan. To prevent elementary school girls from thinking they’re creepy vagrants, Okabe, Daru, and Kurisu will trust Cognitive Computing to create a stylish new wardrobe.

Like the previous shorts, it’s an adorable little piece that really drives the message of Cognitive Computing, while delivering another little dose of the world of Steins;Gate. With one episode left, it will be interesting to see how the series pans out. 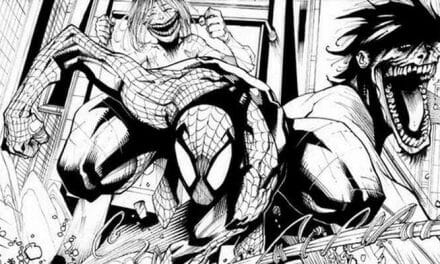