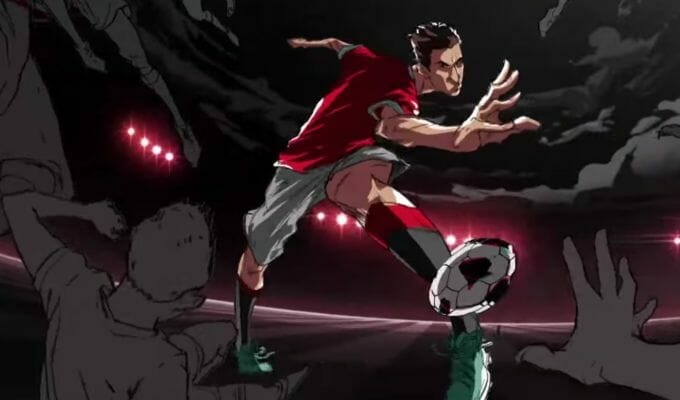 The commercial is part of a greater marketing campaign that will run countries like Singapore, Hong Kong, Thailand, India, Japan, Mexico, and Kenya.

The campaign will carry a generally inspirational tone, and the commercial itself was created to move consumers to “‘rise to the challenge’ and reflect Manchester United’s vision – to be the best both on and off the pitch.” 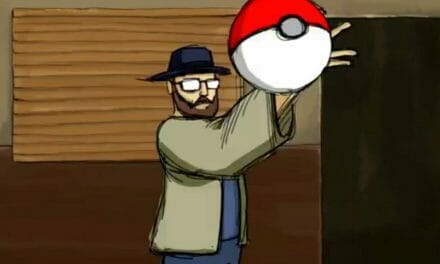 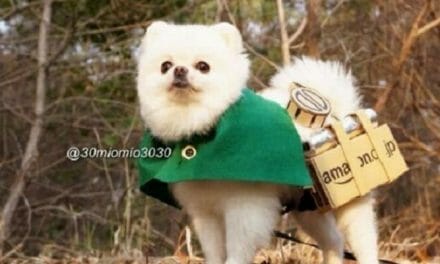 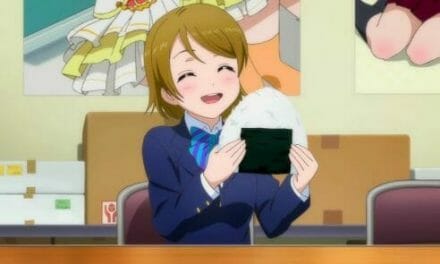