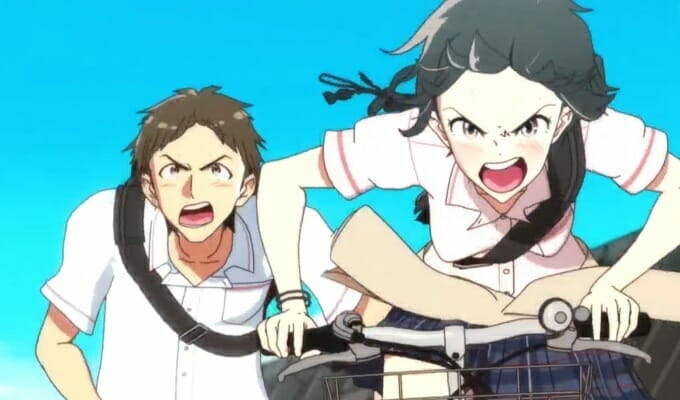 Last week, Hideaki Anno’s Studio Khara and Dwango opened the Japan Animator Expo. This is a strictly digital event, in which Khara produces a series of short films, which are streamed online for free viewing.

The event’s première film was Dragon Dentist: a feature directed by Ōtarō Maijō, and starring Megumi Hayashibara (The Slayers, Ranma 1/2) & Kouichi Yamadera (Cowboy Bebop, Ghost in the Shell). The feature revolved around, well, a girl who seeks to become a dragon dentist. It was a charming film that really helped to set the mood of the event.

This week, things took a trip from the fantastic, to the realistic… sort of.

The latest film, Hill Climb Girl, was added to the Japan Animator Expo website earlier today. The seven-minute short was directed by Azuma Tani, with Hideaki Anno (Evangelion, Nadia: The Secret of Blue Water, His & Her Circumstances) taking the reins as Executive Producer. Megumi Hayashibara and Kouichi Yamadera returned to voice the two lead roles.

The official description is fairly straight-forward:

Hinako, a high school girl, loves to ride a bicycle, who respects a professional road racer. Every morning she competes with a boy of her classmate to the way to their school on the hill, riding her mama chari bicycle, but she loses the game every time. Frustrated Hinako gets a chance for winning the game from the video of her favorite cycle racer and is ready for the game next morning…

The short itself is a charming, enjoyable feature of growth and pushing oneself to be the very best. The play between Hinako and her rival Takano is wonderfully portrayed, in the performance, dialogue, and visual language of the film itself.

The character designs are sharp and simply brimming with personality. They animate well, with a clever mix of 2D animation and 3D CGI that helps to sell the feeling of the races as they unfold. The backgrounds are colorful and well presented, as they contribute to a pleasant overall aesthetic.

For the most part, this feels like a Hideaki Anno feature. His influence, even as an Executive Producer, seems to really channel itself through the short.

Mind you, I’m not talking the “everybody dies” Anno that brought the world Evangelion, but the whimsical, playful Anno that helped to bring about classics like His & Her Circumstances or Gunbuster. And that’s a good thing.

The feature can be viewed with English subtitles at the Japan Animator Expo website.

For those who want something more, the Expo also offers a large amount of production artwork to browse. We’ve collected our favorites below: 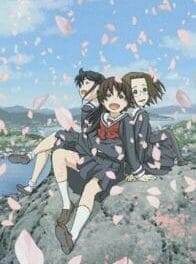 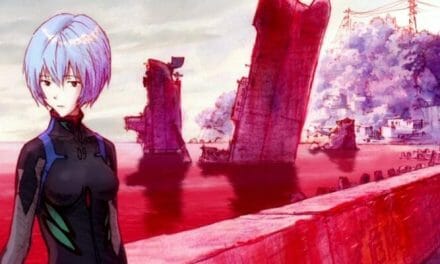 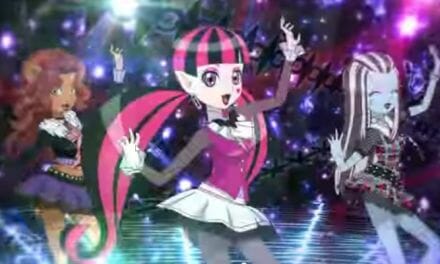