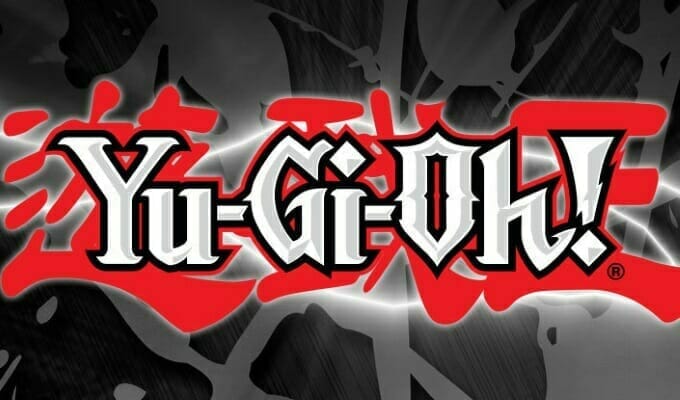 Now everyone can enjoy card games on motorcycles!

Of course, there is a catch.

The shows are available in all 4K Media territories, except for select markets. And, for many reaaders, this is what gets the double-take. The availability breakdown is as follows: 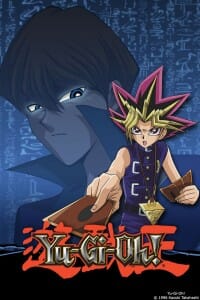 North America, the UK (in the case of the original and Zexal), Italy, San Marino, Vatican City are excluded, which has elicited a number of confused reactions from the market. And, to be honest, there’s a great reason for that confusion. Yu-Gi-Oh! was a white hot property in North America and Europe back in its heyday, and still enjoys a dedicated base today. To see the series withheld from these markets seems a bit unusual, to say the least.

However, there are a few things that we can indeed confirm about the deal. This is an agreement between 4K Media, a wholly owned Konami subsidiary. The dubbed edition of the show is being added, with plans for subtitled releases to be added later.

In North America, the Yu-Gi-Oh! license is jointly held between two entities: 4K Media, and Saban’s Kidsco Media. All four properties are actively being streamed on Hulu in dubbed format, and the first season of Yu-Gi-Oh! is currently on Netflix. The shows currently air on Nicktoons, and YTV.

In Italy, the Yu-Gi-Oh! franchise is currently licensed by K2. The company holds broadcast rights, though the terms of the agreement are not known as to whether this extends to online broadcast.

No news as to who holds the rights for San Marino or The Vatican are currently available.

At the moment, it looks like the show is in all markets that 4K can logically reach. While it may hit North American users at some point, it appears that the company’s energies focus on how well it can work with Kidsco Media, and what the terms of the company’s agreements with Nicktoons state in regards to online distribution. Other players, the decision rests entirely with the licensees.

While it’s a shame to see this happen on a major release, such is the nature of licensing. While North Americans, particularly US residents, are upset about the matter, it’s pretty clear that they, especially those from the United States, are among the least restricted of this group. It stings, albeit not as much – but that’s like saying a bee sting is worse than a kick to the head. It still hurts at least a bit, even if we don’t like to admit it.

Hopefully, the shows will find their way into the remaining territories, though a definitive answer will only come about after much negotiation and deal-making that may or may not be fruitful.

For the territories that will be streaming, this is a coup. It’s a fantastic addition to Crunchyroll’s lineup that will be a fantastic piece of nostalgia for a number of fans who really started to jump on in the ’90s and 2000s. 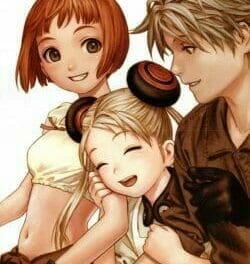 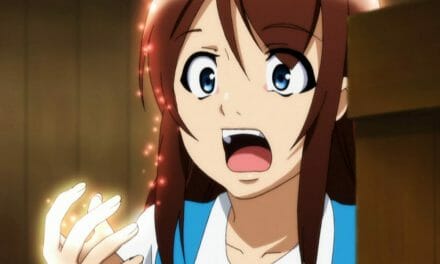