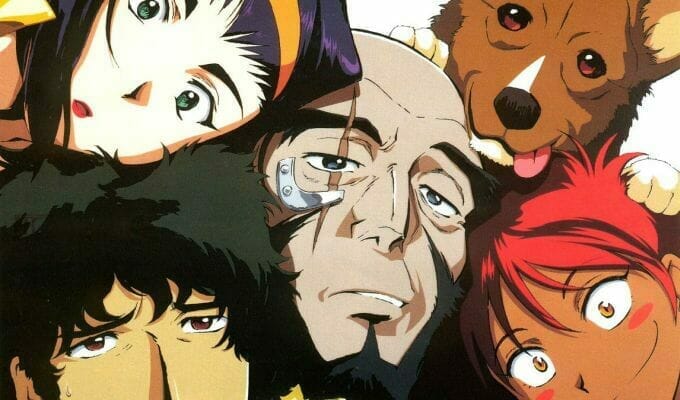 Waifu, explained. You’ve undoubtedly heard the term before. However, have you ever stopped and wondered what a waifu actually is? Japan Powered takes a look into the term, from its origins to its place in the subculture today.

Remember Cowboy Bebop? It’s back! …In HD form! For many years, Cowboy Bebop was a staple of the Adult Swim lineup. And, after a short hiatus, it’s coming back! FUNimation and Toonami announced that the series would begin airing on Toonami beginning January 3, 2015. This time around, it’ll be in full HD, much like the upcoming Blu-Ray sets. 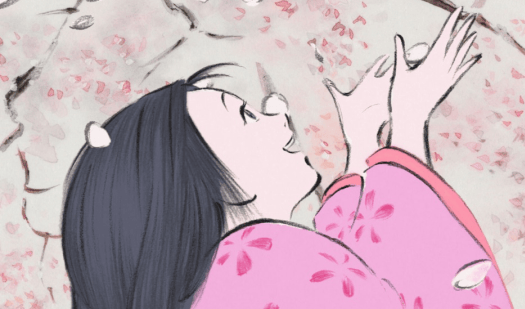 I heard you like- OH DEAR GOD! By now, I’m sure you’ve seen it. The blank-faced stare of the Marshstomps in Pokémon X & Y have been the subject of the latest internet meme, with its blank stare and slightly slack jaw.

Apparently, Nintendo won’t stand for this. Well, so long as the image is low quality. The Pokémon Company’s official Twitter feed tweeted out a couple of pictures of the monster of the hour, which were retweeted over 36,000 times.

Happy birthday, PlayStation! On December 3, 1994, the Sony PlayStation hit the market, changing the video game landscape forever. To celebrate the occasion, Sony will release a PSX-themed PlayStation 4, that comes in the signature grey matte tone.

Light it up. To close off, we have another AMV selection that’s dedicated to the Sailor Moon fans out there. This one, by The Optional Studios, mixes the Sailor Guardians’ exploits, with Ellie Goulding’s Burn. It’s a strong piece that actually took Top Novice at Metrocon 2014.