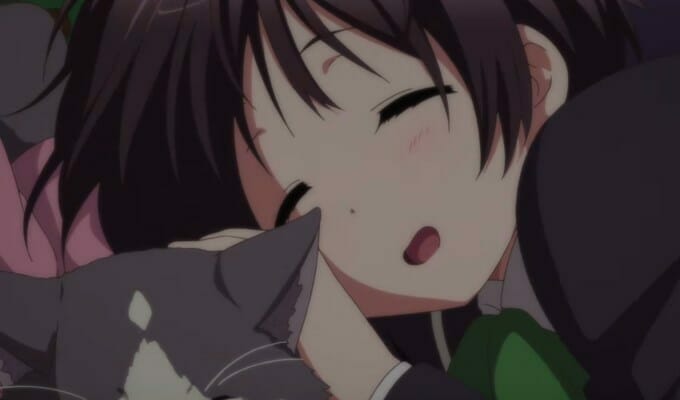 While Sentai Filmworks released Love, Chunibyo & Other Delusions on DVD in May 2014, the set was fairly bare-bones. It was subtitled only, with a few base extras.

For a KyoAni show, many felt the title deserved better. Apparently, Sentai agreed, as they will release a limited edition DVD/Blu-Ray combo set next month. Among the most notable features in this release are a 152-page are book and a brand new English dub.

While no cast list was announced yet, Sentai started promoting the show’s upcoming dub with a series of dub clips. The first in the series isn’t Yuta, Rikka, or even Dekomori, though. Rather, it’s Nap Club President Tsuyuri Kumin, the sleepy lass that never leaves home without her favorite pillow.

There are bound to be more on the way, so we’ll keep you updated as they roll in! 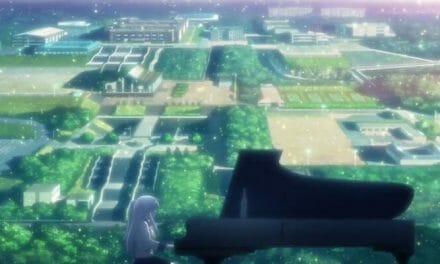 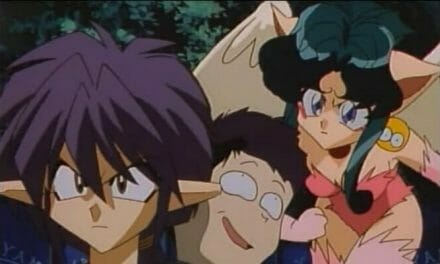