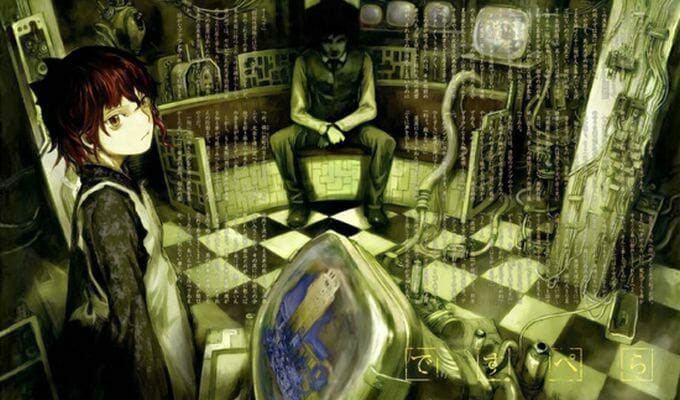 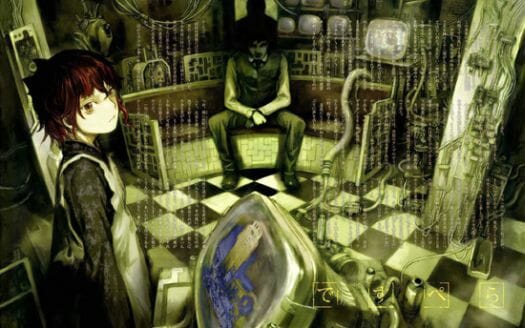 During a live drawing session at Auckland New Zealand’s Overload Comic Convention, the artist revealed that the title was back in production, with a new director at the helm. Despera, which was originally unveiled by ABe at the 2009 Sakura-Con, was put on hold when director Ryutaro Nakamura (Serial Experiments Lain, Kino’s Journey) passed away in 2013.

The project, as it stands, is being headed by ABe, who is also handling character designs, with scripts by Serial Experiments Lain writer Chiaki J. Konaka. As of press time, the new director’s name was not available.

That said, it’s great to see this title returning from the nether realm. When it was first revealed, Despera seemed like a perfect storm of talent. ABe, Konaka, and Nakamura came together to

The same folks that gave the world Serial Experiments Lain, one of the defining shows of the late ’90s anime scene. ABe’s gorgeous character designs and Konaka’s masterful storytelling came together under the skillful hand of Nakamura.

It was a creepy, bizarre show with a visual flavor that really just oozed with atmosphere. Small details seemed to hold deeper meanings, and every nook and cranny of the world just hummed with some unnatural feeling.

Lain as weird, eerie, and just the right level of disturbing to deliver chills.

It was almost perfect.

So, to hear that this dream team was working on a new show? Simply magnificent.

The project was thought to be doomed with the passing of Ryutaro Nakamura in 2013. Despera was put on hold when Nakamura fell ill with an unspecified illness, that later turned out to be pancreatic cancer. He died on June 29, 2013 at the young age of 58.

The announcement that Despera is back in production is a bittersweet one. Nakamura left a legacy in his work. Serial Experiments Lain, Kino’s Journey, Ghost Hound, and several other shows that bore his mark continue to influence people in the industry today. It is sad that he wasn’t able to see the project to its completion.

While Nakamura is no longer with us, one can only hope that his influence will be felt when we see Despera finally hit the airwaves. At its inception, Despera was a joint effort of three industry greats, who harbor great respect for one another. With that in mind, it’s unlikely that his input would be abandoned.

At the most ideal, Nakamura’s contributions will come together with the new director’s, to create something truly special. At worst, well… it’s better to not discuss that possibility right now. 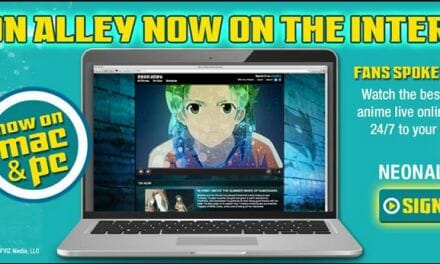