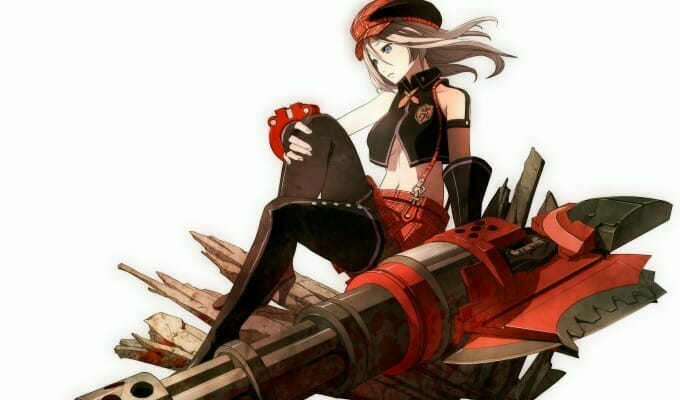 God Eater is one of those games that had a unique presence in North America. The series, which made its début on the PSP, was one of many “hunting” titles that rose to niche success in the wake of Monster Hunter. The first game, God Eater Burst, received a limited release via D3 Publisher.

The sequel was never released in the west, though characters from the series would appear in cross-over titles like Project X Zone.

At last year’s Tokyo Game Show, Bandai Namco announced that an anime adaptation of God Eater was in the works, though no details were revealed at the time. 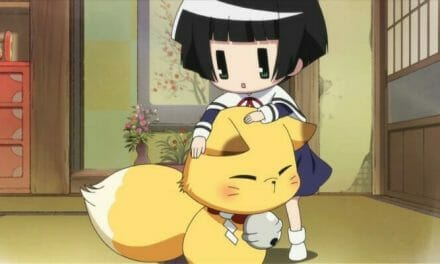