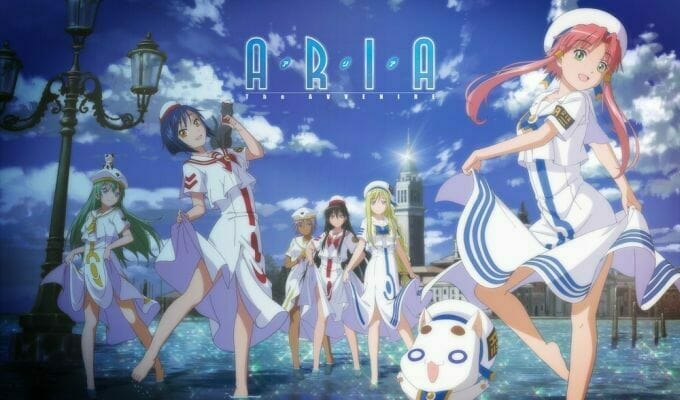 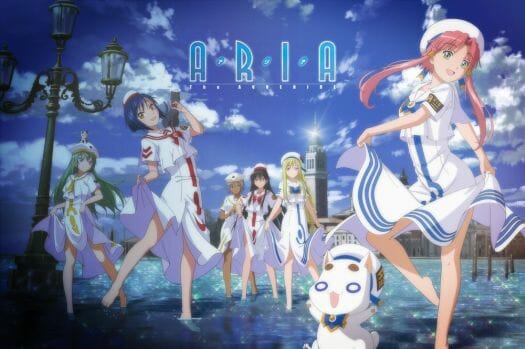 In this initial launch, the site confirmed that Junichi Sato (Sailor Moon, Aria – The Natural) would direct, and series screenwriter Reiko Yoshida (The Cat Returns, Bakuman) would return to handle scripts on the new show.

The site officially relaunched in the days that followed.

Masayuki Onji previously worked on the Aria franchise as an animator. He also served as animation director for episode 5 of Aria: The Animation.

TYO Animations was formed in a merger between Hal Film Maker and Yumeta Company. Before the merger, Hal Film Maker was the studio that produced all four of the original Aria anime titles. 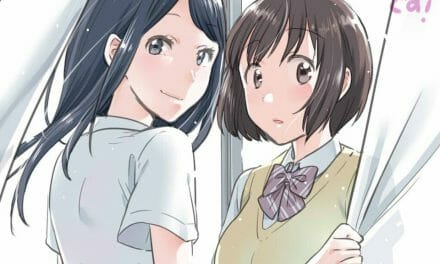