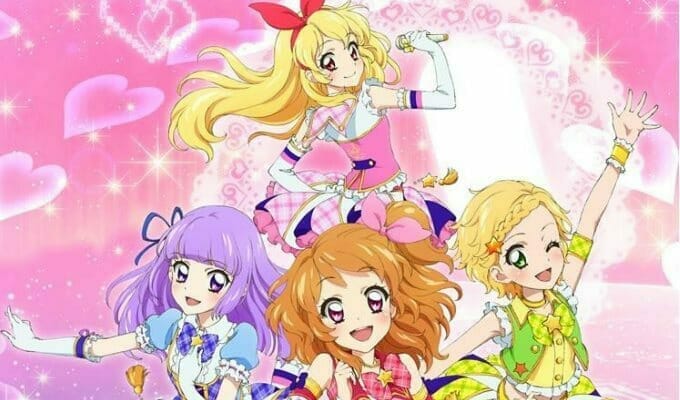 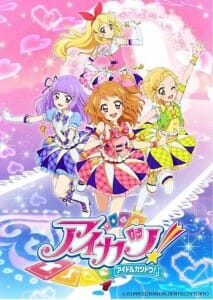 Bandai Namco Pictures will focus on kids’ and family shows like Aikatsu!

Sunrise is going to be undergoing a few changes.

Bandai Namco Pictures will be formed from Sunrise’s children’s & family anime division, which currently produces the idol show Aikatsu!. The studio will continues this focus, as it specializes in “broad appeal” titles like the previously mentioned Aikatsu!. In addition, Bandai Namco Pictures will produce and plan original properties, with hopes that a smaller organization can lead to more rapid development.

Sunrise will shift its focus toward more fan-centric titles, like Mobile Suit Gundam, with plans to expand in this direction. Like before, Sunrise will continue to work closely with Bandai Visual.