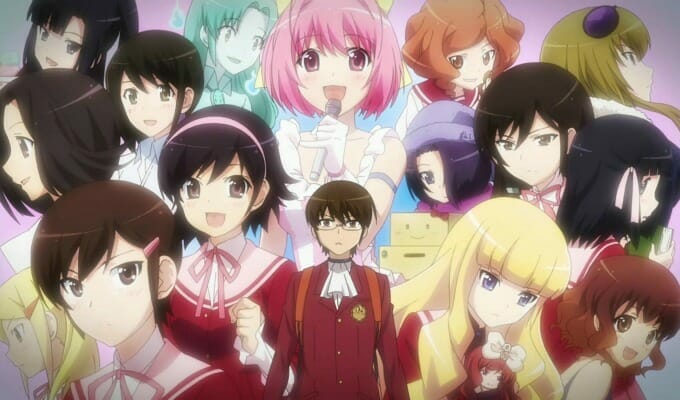 It’s the day before Valentine’s Day, and love is in the air. In stores, red hearts, roses, and chocolates line the shelves.  Online, people are chatting up their plans for their big day on social media.It should come as little surprise, then, that Sentai Filmworks announced the English dub cast for a series that celebrates romance of a slightly different sort.

We’re talking about a harem show.

Sentai Filmworks announced the dub cast for The World God Only Knows: Goddesses, which hits DVD & Blu-Ray on March 10. The series will be directed by Chris Ayres, who also directed Magikano and Nerima Daikon Brothers.

The show’s cast will be filled as follows:

In addition, Sentai released the Blu-Ray box art for the release, which can be seen below: 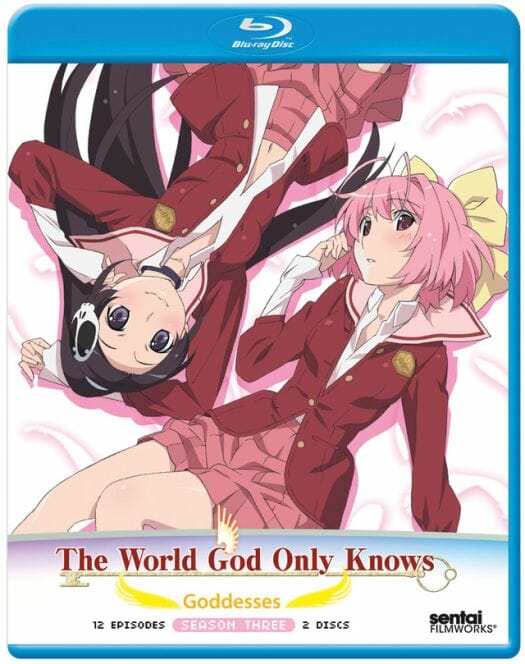 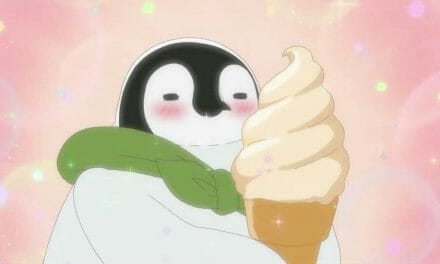