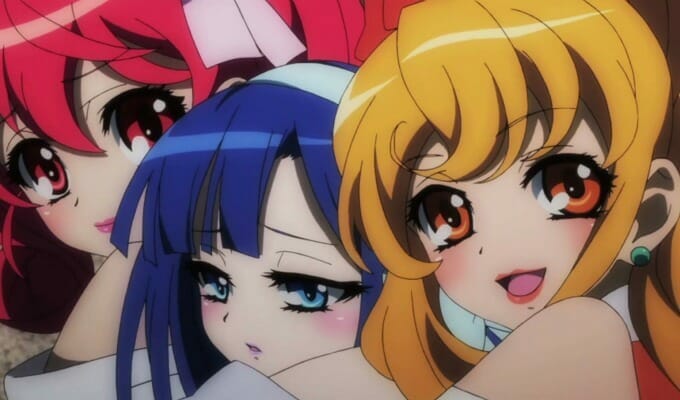 Shirobako was one of last season’s biggest, most pleasant surprises. It’s a delightfully meta anime about making anime that’s equal parts educational and entertaining. It’s a charming blend of comedy, drama, and industry wonkishness that’s brought to life by a truly memorable cast of characters.

In Shirobako’s first season, the staff of fictional anime studio Musani Animation spend their days working on an original anime series, known as Exodous!. As the show progresses, fans get a taste of the series, through voice actor auditions, animatics, and brief CGI segments. Outside of small clips, though, the series stands as a bit of a mystery. It’s a show within a show, that viewers never get to fully experience.

Apparently, P.A. Works aims to change that. The third volume of the Shirobako Blu-Rays, which hits stores on February 25, will be bundled with an OVA simply titled Exodous!. No details were revealed, though a 3-minute preview clip was uploaded to Japanese video sharing site NicoNico on February 14.

If the clip is anything to go by, fans may finally get their time to soak in the full Exodous! experience. Even if the feature isn’t entirely in the world of Exodous!, it’s clear that there will be some significant new footage to take in for those who wanted to see more of this anime within an anime.

The third Shirobako Blu-Ray will hit Japanese retailers on February 25, 2015. 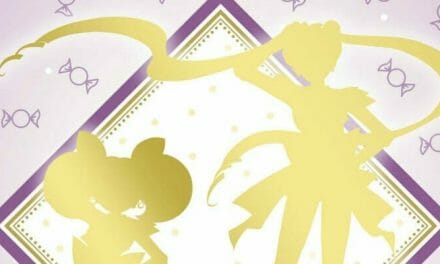