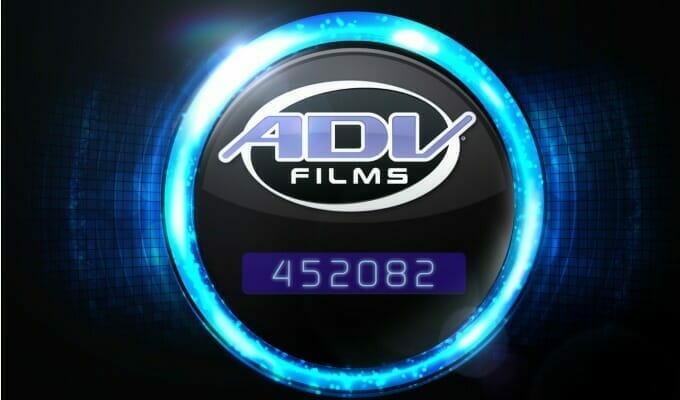 In the ’90s and early 2000s, ADV Films was a juggernaut. Its name was known among fans of all stripes, and the company seemed to release one hit after another.

In 2009, though, ADV closed its doors. Its assets were divided among several outlets, and the company simply ceased to exist in the eyes of the market.

Recently, the ADV Films website was re-launched. At the moment, it’s just a single page bearing the ADV Films logo and a scrolling array of random six-digit numbers.

At the moment, the site presents no new information, though it’s the first actual update since 2009.

Users are reporting some difficulty in displaying the site, so we’ve provided a still below: 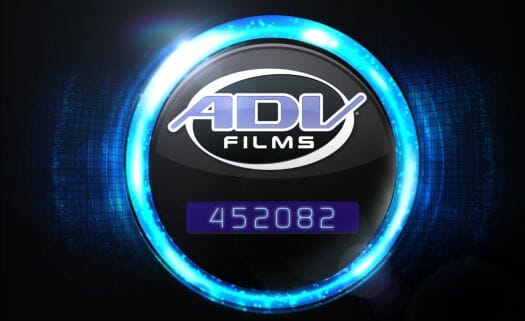