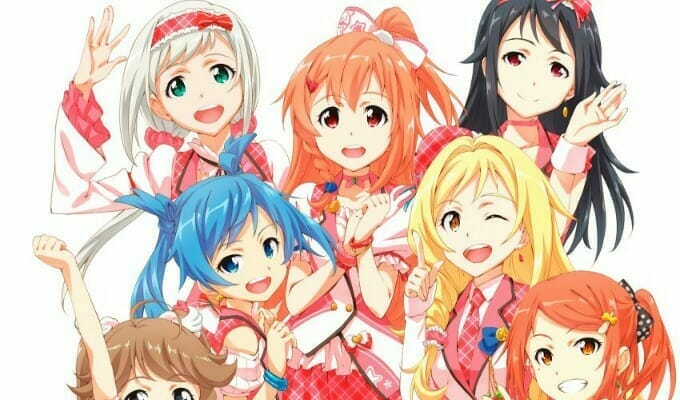 It’s time to get your FEALs on!

The song was produced by Elements Garden, whose client list includes performers like JAM Project, ELISA, and μ’s.

FEALs themselves consists of seven members, which we’ve listed below:

Angel Festa! is a light-novel series by Yuu Kagami (Kami naru Hime no Innocence) and illustrator Tetsuya Kawakami. The books focus on the members of idol group FEALS, who attend the prestigious Seikadai Academy.

The first novel hit retailers on December 23, 2014. The second will hit Japanese book stores today. The cover art for the books, as well as the key visual and covert art for the upcoming third volume, can be seen below.

In addition, a commercial for the franchise was produced. It hit YouTube on February 20, and is available for viewing below.